NFTs: What You’re Missing And Where They’re Going 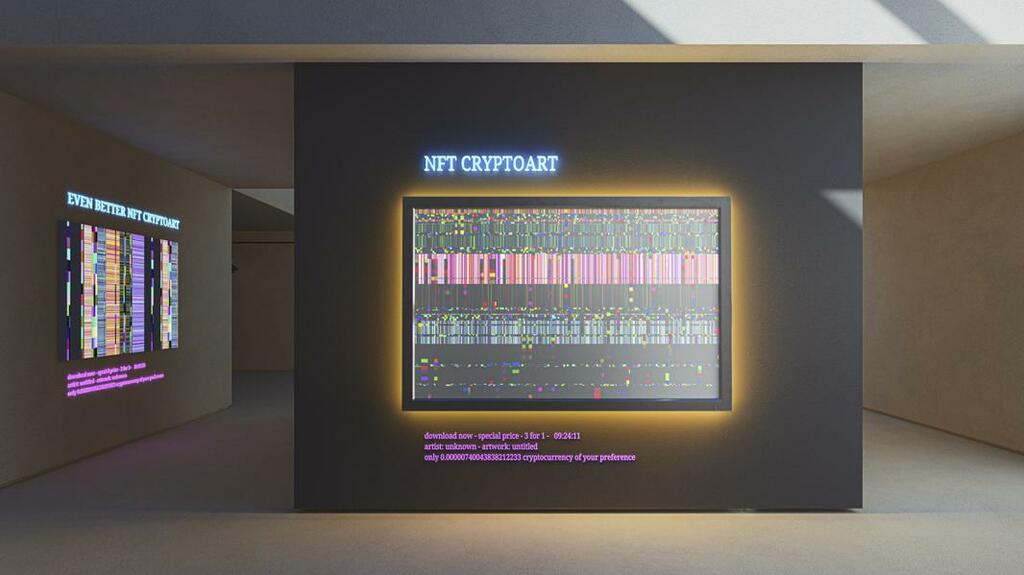 We have reached a point in the evolution of NFTs where you can no longer afford to misunderstand what is happening around you, or else you risk missing out on a defining opportunity of our time. Steph Curry bought a Bored Ape for $180,000, Visa bought a CryptoPunk for $150,000, and 101 NFTs were recently auctioned off on Sotheby’s for $26m. Ethereum has become the currency of culture, and NFTs are a major entry point into mainstream blockchain adoption.

It’s Not Too Late.

One might think, based on news headlines, that they have missed the opportunity in NFTs. The numbers tell a vastly different story. According to recent reports, there are over 157,000,000 unique Ethereum wallets which can be used to hold NFTs. On OpenSea, one of the primary markets for buying and selling NFTs, there are just over 350,000 total accounts (and many users have more than 1 wallet).

With the number of active trading accounts sitting close to 200,000, it’s not hard to imagine how a 5x increase in demand would affect market prices of blue chip projects given supply constraints.

You Can’t Just Right-Click + Save

The true value of NFT ownership lies way beyond the jpeg that you see. There are two main value propositions of early-stage NFT projects: community and utility.

In a world that has spent 1.5 years in isolation, digital communities have taken off. Discord, a booming online chat room platform, now has a user base exceeding 150 million monthly active users. NFTs in particular, have seen a significant boost from community orientation and have created some of the most positive spaces on the internet.

The Koala Intelligence Agency is a great example of this phenomenon, having amassed nearly 5k unique holders less than 10 days into launch, and quicker than historically significant blue chip projects like Bored Ape Yacht Club (BAYC) and Gutter Cat Gang.

The strength of community and unique holder number has driven significant value for blue chips. BAYC, for example, originally launched on April 30th for .08 Ethereum per ape. At its recent peak, the floor price, or minimum entry price to own a piece in the BAYC collection, sat around 60 Ethereum (roughly $200,000 USD), representing a nearly unbelievable 59,900% return.

Community drives much of the early value of projects, but speculation around real-world utility has been the major driver of the recent NFT explosion. NFTs are innately valuable due to their constrained supply, but many projects are attracting buyers by building entire ecosystems that reward long-term holders.

BAYC, for instance, raised over $90m in less than an hour by dropping Mutant Ape Yacht Club (an extension of the original brand) to all BAYC holders. This essentially gave holders a $27,500 liquid asset and created a more realistic entry point for collectors that had missed the original BAYC, increasing the total number of members holding BAYC-branded NFTs.

All of a sudden, the value of an exclusive members-only club doesn’t feel so inflated. Soho House, a private members’ club currently valued at over $3B, has accrued over 119,000 members and earns between $3,000 and $5,000 annually per member by providing exclusive access to its 28+ locations worldwide.

It’s hard to reason that this price will decline as the company behind BAYC, Yuga Labs, leverages the $100m+ war chest they have raised to deliver real-world community and utility.

More Than a Jpeg

Headlines from celebrity buys and Sotheby’s auctions will drive a digital gold rush as new entrants seek out asymmetrical investment opportunities. The amount of projects will increase, forcing a new era of competition that values community and utility more than their profile picture.

The present ecosystem is optimized for maximum noise; NFTs are currently used as digital identity as professional headshots are swapped out for digital profile pictures. There are only so many profiles in which you can feature a different image, and oversaturation in this area will lead to innovation in others.

The new wave will focus much less on the jpeg and much more on the utility imbued in the smart contract——a self-executing program built on the blockchain. This will enable long-term focused projects to focus on value creation beyond the project launch and will create an ecosystem that will continue to innovate.

There are two main categories in which future projects should start to find themselves: gaming and “real world.”

Digital collectibles are already a major part of the online gaming experience, and NFTs are gaining adoption because they create longer-term value for the collector.

Axie Infinity and Zed Run have created their own in-game economies in which players can earn real money for participating in the ecosystem. Zed Run horses can be actively traded alongside many other NFT projects on OpenSea, and many other gaming companies like Aurory are looking to leverage blockchain infrastructures like Solana to sell NFTs that will have in-game utility.

One area that has been dramatically undervalued in the NFT ecosystem is the real-world utility that tokens can provide.

Imagine a world in which the NFT you hold gives you exclusive access to content, product launches, or events. Imagine that token granting holders royalties to the brand itself as a tokenized dividend. Imagine NFTs expanding beyond social proof and into the world of utility.

It’s not crazy to think that a one-time fee for a ticket to that membership could eclipse $150,000 once Steph Curry, Dez Bryant, and many other prominent investors have entered the fray.

Sterling Campbell (’21) is an MBA graduate from Columbia Business School and investor at Grishin Robotics. He has worked at Lerer Hippeau, Charge Ventures, and Endeavor. You can find his beginner’s guide to NFTs here.