NFRA has no mandate over small businesses, claims ICAI 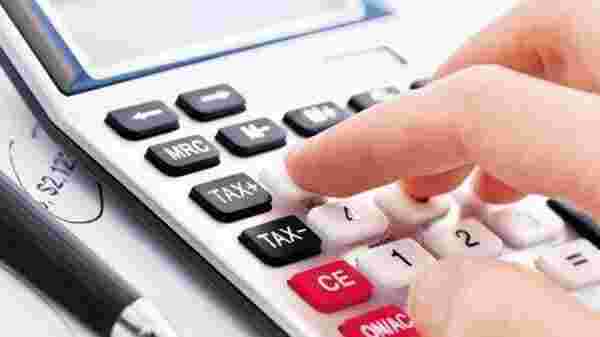 NEW DELHI : Accounting rule maker and self-regulator of professionals, Institute of Chartered Accountants of India (ICAI), has claimed that audit regulator National Financial Reporting Authority (NFRA) has no jurisdiction over small businesses to decide whether or not they need to be audited. The view expressed by ICAI president Nihar N. Jambusaria point to the tension between the two agencies.

ICAI president’s remarks come after NFRA last month asked ICAI to do an impact assessment of the accounting standard revision it proposed for small companies. Subsequently, NFRA brought out a consultation paper seeking comments on whether or not small and medium companies need to be given a relaxation on statutory audit requirement and what should be the threshold. The government last Thursday gave temporary charge of NFRA to Competition Commission of India chairperson Ashok Kumar Gupta after the three-year term of its first chairperson Rangachari Sridharan came to an end in September.

ICAI president told chartered accountants on Wednesday that the accounting standard revision started in 2006 and the approach paper developed by ICAI was approved by a body of government and independent experts and a lot of effort went into revision of 18 accounting standards for five years for which due process of consultation took place. Jambusaria alleged that the revised accounting standards was not brought up for discussion at the NFRA board meeting in September in which part-time members were also present. Mint has seen a recording of Jambusaria’s message to chartered accountants.

“An appropriate reply is being drafted and the revised accounting standards are being sent back to NFRA for its consideration again," said Jambusaria.

As per the Companies Act 2013 and NFRA rules, it is not within the purview of NFRA to recommend whether the audit of certain companies is required or not, he said.

“We would like to have good coordination with NFRA for which discussions will be held with them. It was done in the past and we will continue to have channels of discussions open with NFRA," he said.

Emails sent to the ministry of corporate affairs and to Ashok Kumar Gupta remained unanswered at the time of publishing.