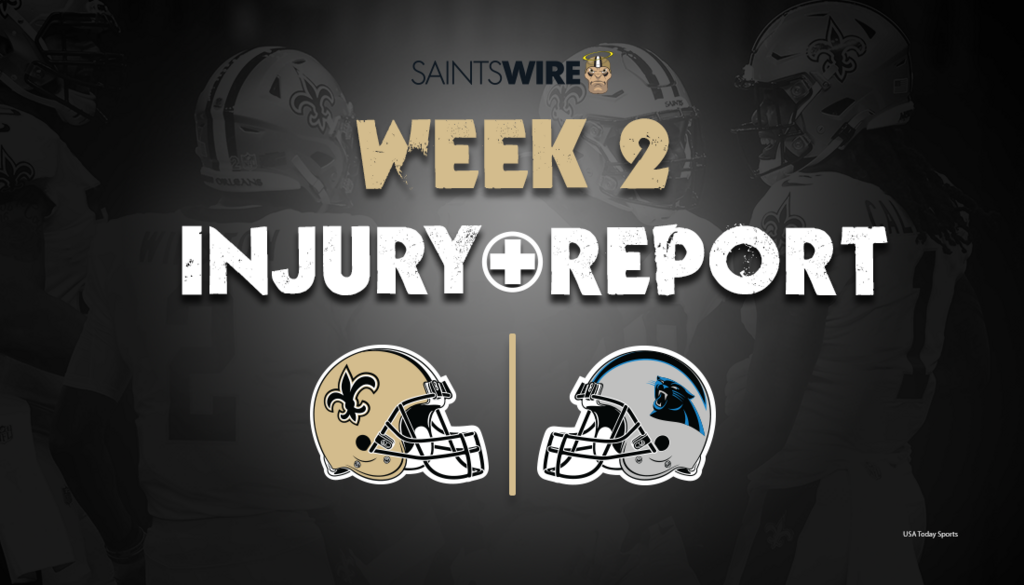 The New Orleans Saints had an unfortunate week on the injury front. Center Erik McCoy left the Week 1 game against the Green Bay Packers with an apparent leg injury, Marshon Lattimore injured his thumb to the point of needing surgery.

Linebacker Kwon Alexander also made an unexpected appearance on the injured list with an elbow injury. Defensive end Marcus Davenport was also present on the list after suffering a strain to his pectoral muscle.

Rookie Pete Werner and C.J. Gardner-Johnson also found themselves on the report, unexpectedly.

This initial injury report is not a fun one to see for Saints fans, but the team’s depth helped propel them to a beat down of the Packers last Sunday. They will be hoping for more of the same for the next few weeks.

Here is the initial injury report for both teams: