NFL Week 2: How to watch and stream Saints vs. Panthers 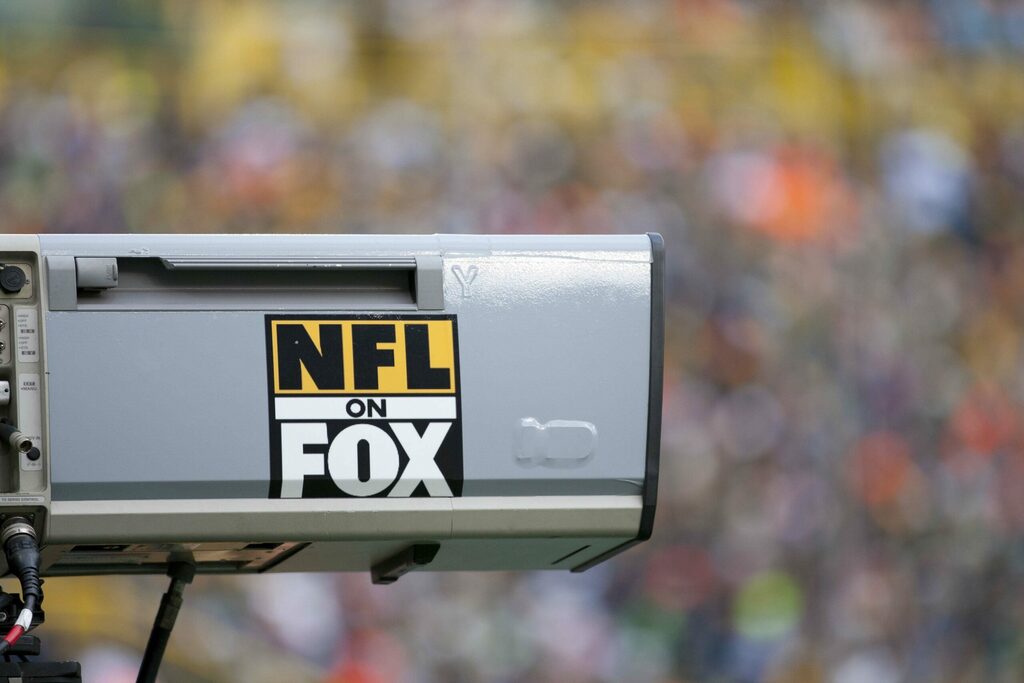 The New Orleans Saints will try and keep their momentum moving from their 38-3 win over the Green Bay Packers as they travel to North Carolina to take on the Panthers. The Panthers played well against the New York Jets, but the Saints should still come out swinging despite a COVID-19 outbreak amongst the coaching staff and numerous injuries.

It is the first NFC South matchup for New Orleans and it comes early in Week 2 of the NFL season. Here is how you can watch, stream, and listen to the game:

You can also follow the game with us @TheSaintsWire and of course here on Saints Wire with our live updates during the game, along with highlights of all the key moments from this week’s matchup. Join us straight after the final whistle for more in-depth coverage, injury updates, and analysis of all the action. 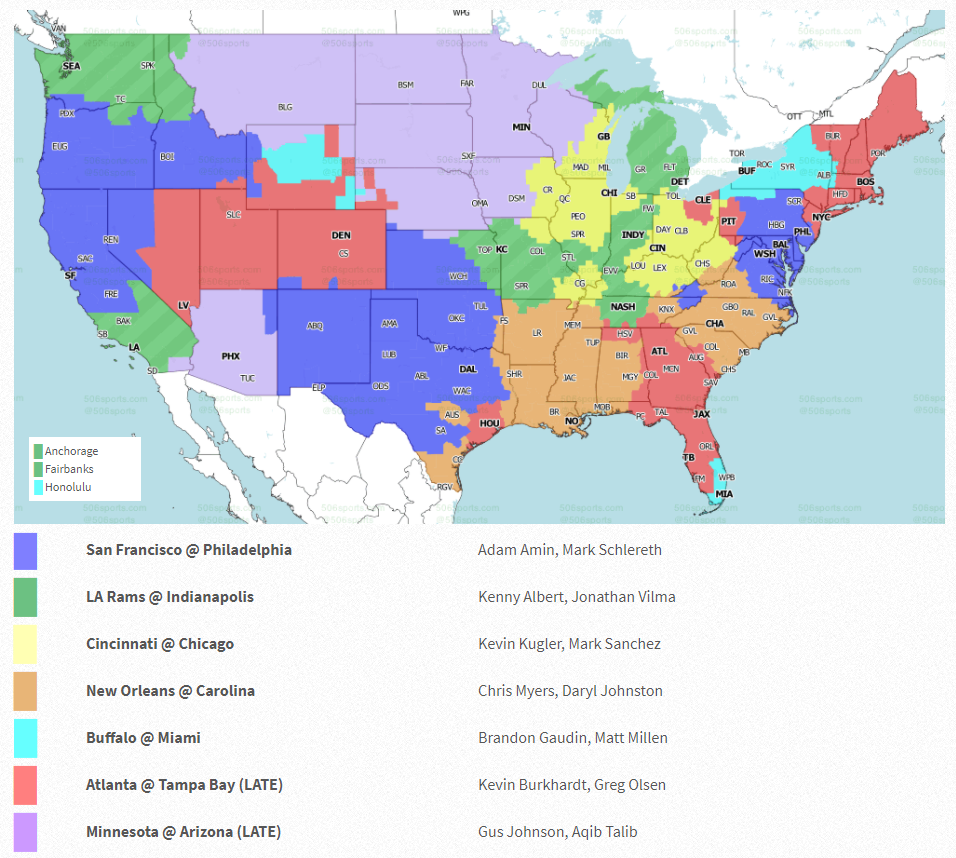 According to 506 Sports, all the area shown in orange in the map above will broadcast the Saints and Panthers game. All of Louisiana, as well as the majority of Mississippi, Alabama, Arkansas, and parts of southeast Texas will receive the game. Additionally, the majority of the Carolinas will also have access to the broadcast on their local FOX channel.

The majority of Louisiana will also receive the Las Vegas Raiders and Pittsburgh Steelers matchup in the early slot on CBS. Likewise, they can also catch the Dallas Cowboys and Los Angeles Chargers game in the late slot on CBS this week.