The 44-year-old seven-time Super Bowl-winning quarterback recently decided to extend his career by at least one more season, reversing a retirement decision announced in February.

However the Tampa Bay Buccaneers star has already lined up a lucrative broadcasting career with Fox when his playing days are finally over.

"We are pleased to announce that immediately following his playing career, seven-time Super Bowl Champion Tom Brady will be joining us at @FOXSports as our lead analyst," Fox Corporation chief executive Lachlan Murdoch said in a statement, describing Brady's signing as a "long-term agreement."

"We are delighted that Tom has committed to joining the Fox team and wish him all the best during this upcoming season," Murdoch added.

Brady meanwhile said he was looking forward to the move.

"Excited, but a lot of unfinished business on the field with the @Buccaneers," Brady wrote on Twitter.

US broadcasting networks have a long tradition of hiring former players, especially quarterbacks, as analysts, often on multi-million-dollar contracts.

Former Dallas Cowboys quarterback Troy Aikman recently left Fox for ESPN in a five-year deal worth a reported $92.5 million, or $18.5 million a year.

Another former Cowboys quarterback, Tony Romo, has forged a successful commentary career with CBS, signing a new deal with the network in 2020 which will pay around $17 million a year. 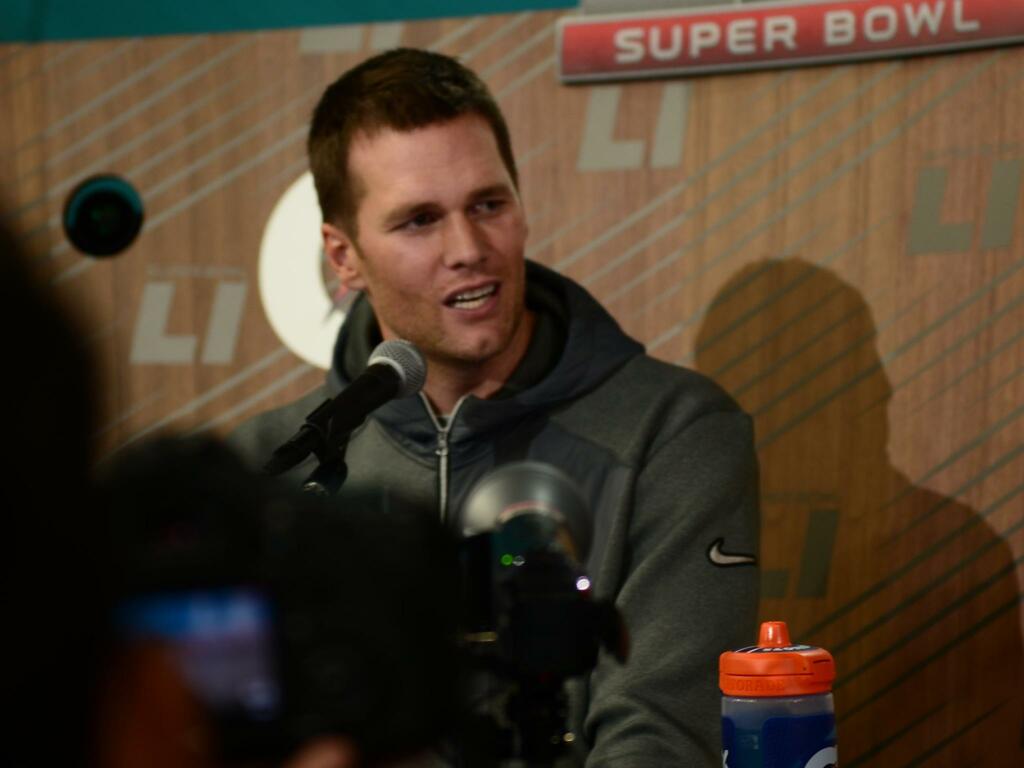 Tom Brady Has His Next Career Lined Up Once He Retires From The NFL
To retire or not to retire? That has been the question Tom Brady has been pondering over the last few…

Fox Sports announced the deal and Brady confirmed the plans. But before he begins calling some of the biggest games,…