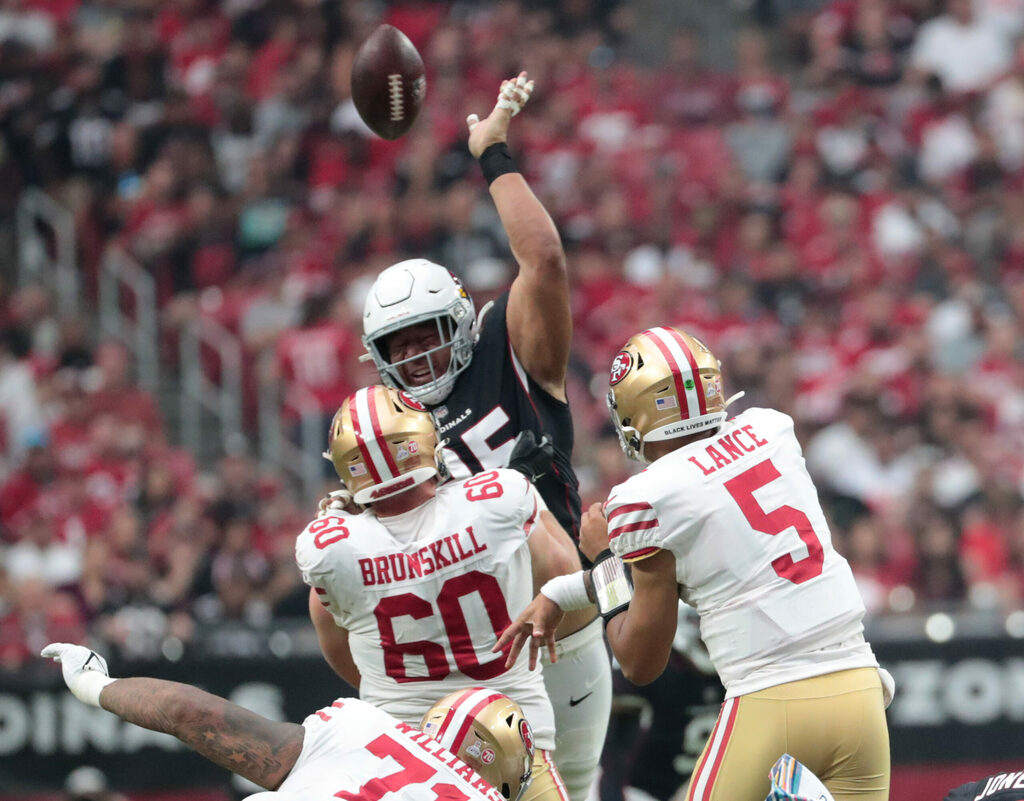 The 49ers lost three consecutive games going into their bye week, and now a team that once flirted with the top 10 in the USA TODAY power rankings has dropped all the way to No. 20 and they’re running out of time to recover.

The colossal decline doesn’t come as a huge surprise given how San Francisco has played. Their defense has been susceptible to big plays including rough finishes in Week 3 and Week 4, and their offense hasn’t been the explosive play machine it was in 2019 despite a seemingly better quarterback situation.

Dreams of a Super Bowl are fading fast, their division title chances are evaporating even faster, and now their playoff hopes are starting to slip away as well.

Power rankings aren’t the be-all of an NFL season, especially in Week 6. However, sitting at No. 20 in any of these rankings isn’t generally the sign of a good team. A climb back up the ranks would coincide with a climb back into the thick of the playoff picture.

It hasn’t been pretty for San Francisco through the first five weeks and their spot at No. 20 is deserved, but they’re talented enough to bounce back.

Weeks 7 and 8 coming out of the bye will serve as a tipping point for their season. They’re home against the Colts before going on the road to face the Bears. Indianapolis is 24th in these rankings. The Bears are 14th. If the 49ers can pull out a couple wins to get back over .500, they’d regain their footing in that group of teams that resides in the middle of the pack – a couple good wins away from a leap into the upper echelon.

49ers injury updates: Help could be coming after Bye week 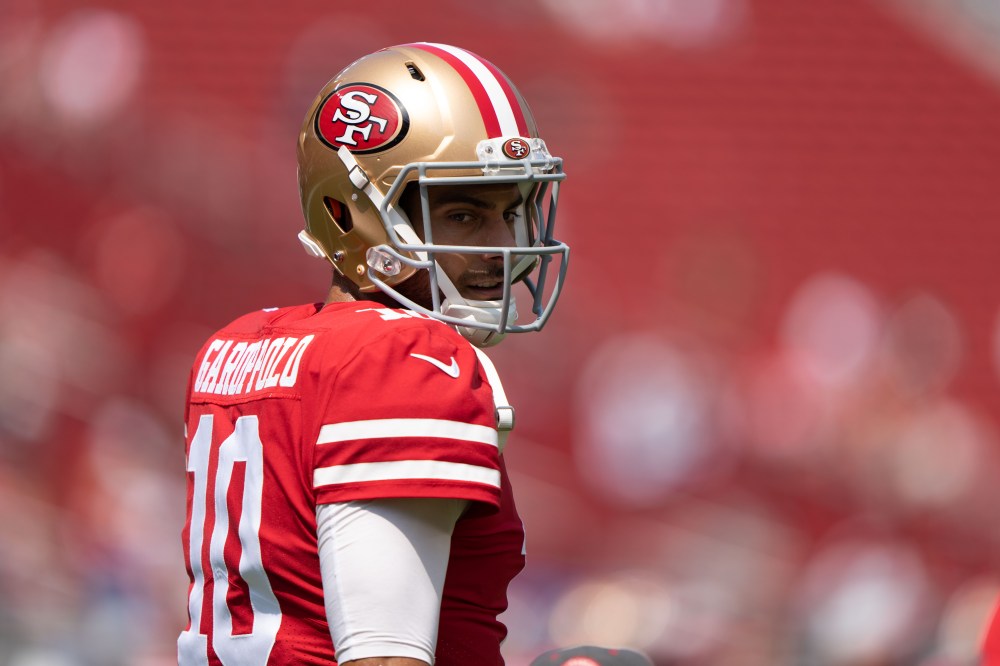