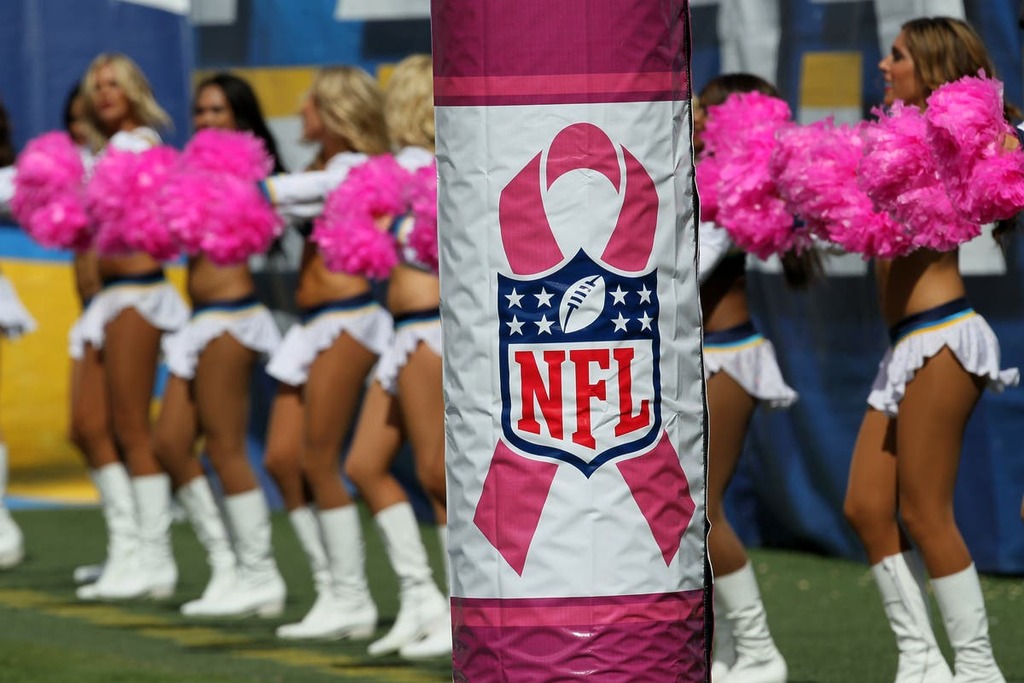 Cheerleaders of the National Football League (NFL) have demanded that the organisation bring out the full report on workplace culture after their coaches were accused of secretly releasing their nude photos by email.

The name of former ESPN commentator Jon Gruden has surfaced in emails for allegedly sending inappropriate photos of cheerleaders to then Washington Football Team general manager Bruce Allen and several men, a report by The New York Times claimed.

The record of both teams — the Washington Football team and the Raiders — has been tainted. The former is accused of distributing a secret and uncensored video from a cheerleader photoshoot, while the latter allegedly failed to pay them minimum wage.

In a statement issued through the Twitter account of Las Vegas Raiders, the former head coach issued an apology and said that he is stepping down to avoid being a distraction after reports that some of his past emails contained racist and homophobic remarks.

“I have resigned as Head Coach of the Las Vegas Raiders. I love the Raiders and do not want to be a distraction. Thank you to all the players, coaches, staff, and fans of Raider Nation. I’m sorry, I never meant to hurt anyone,” the tweet said.

Roger Goodell, the league’s commissioner, had ordered a probe into the workplace culture at the Washington Football team last year. Mr Gruden’s emails, some out of the total 650,000 under scanner, were allegedly filled with racist, misogynistic and homophobic remarks.

As a result, the Washington Football team was slapped with a $10mn fine. The investigation was reopened this year to review emails described as “appalling, abhorrent and wholly contrary” to the league’s value by a spokesperson.

The report was not released to the public or to the women who had raised the complaint. They had to discover the incident via media reports after four months, reported The Daily Beast.

The former cheerleaders said the revelations horrified them but they were not surprised.

It is despicable, Washington Football Team’s cheerleader Melanie Coburn said, to find out that there is so much evidence of “exploitation and violation of these cheerleaders” with whom she has worked very closely.

She added that many of the cheerleaders had signed Non-Disclosure Agreements as a part of their settlement.

“They’re now coming out wondering, ‘What the hell, it’s more than just these two videos.’ I can only imagine how they feel, and they have no voice,” Ms Colburn told The Daily Beast.

A petition, started by Ms Coburn this year in February, has sought the disclosure of the report publicly and had close to 40,000 signatures as of Wednesday.

“The NFL must do the right thing and make the sexual misconduct investigation of the WFT public AND hold Dan Snyder (owner of the WFT) accountable for the history of serial sexual harassment within his organisation,” the petition read.

The Independent has reached out to the Raiders for a comment about allegations levelled against Mr Gruden regarding his involvement in sending inappropriate photos of cheerleaders by mail.