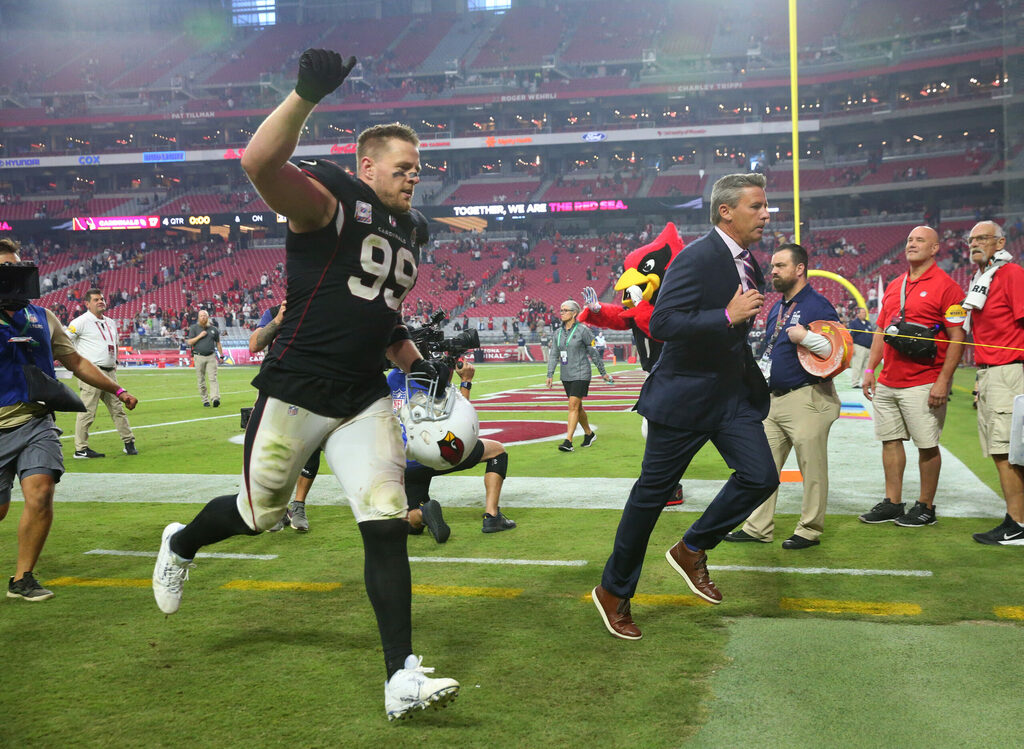 It only took five weeks for a clear frontrunner to emerge in the powerhouse that is the NFC West. Heading into Week 6, the Cardinals have still not lost a game and Sunday’s victory over the 49ers proved that they’re capable of winning even when they’re not racking up a ton of points. As for the rest of the division, the Seahawks are now in serious trouble due to multiple injuries and the Rams are beginning to look like a paper tiger rather than a real Super Bowl threat.

Here’s our review of what happened around the NFC West in Week 5.