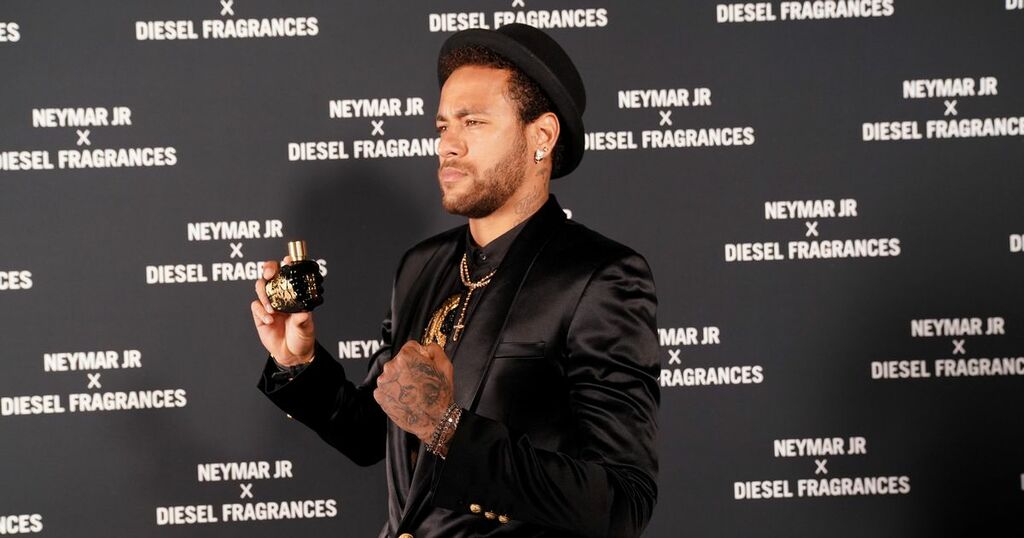 Paris Saint-Germain star Neymar has faced fresh criticism in the French media in the midst of his absence through injury.

The Brazil international sustained ankle ligament damage towards the end of PSG's Ligue 1 win at Saint-Etienne in November, leaving the field on a stretcher before later being spotted on crutches.

It has continued Neymar’s frustrating time on the pitch since his world record €222million transfer to Les Parisiens from Barcelona in the summer of 2017.

In the five seasons that have followed, Neymar has only participated in 130 of the total of 245 games played by PSG – a paltry 53 per cent.

This season he has faced more frustration than ever, playing in less than half of his side’s matches due to his injury issues while scoring just three goals and providing only three assists in 14 matches.

HAVE YOUR SAY! Did Neymar make a mistake by joining PSG in the summer of 2017? Let us know in the comments section here.

Less than a month from his 30 th birthday, there are concerns that multiple injury problems are beginning to take their toll on the Brazilian forward.

Former PSG winger and France international Jerome Rothen has joined the list of those critiquing the forward’s lifestyle away from the pitch and questioning if this may be impacting on his fitness.

Neymar is well-known for his partying lifestyle off the field and willingness to make the most of the Paris nightlife.

The player has a contract through to the summer of 2025 but sections of the PSG fanbase have been booing his name when read out on the tannoy for the best part of a year.

Rothen has now added his voice to the list of those who are concerned that his social tendencies are unhelpful for his performance levels and believes that PSG have been too weak in their handling of Neymar.

Rothen explained on RMC Sport: "He has put on weight without stopping, he is growing older and he does not have a suitable way of living.

"How can we accept that from a player, who has not yet played 50 percent of the games since the start of the season and who has, compared to other years, a lower goal-to-assist ratio?

"When you grow older than 30, your body does not recover as well as it did at 25 and when you do foolish things you put everything at risk.

"I blame the sports director (Leonardo) again because he manages the sports management - he is the one who decides everything.

"He is the one who gives the go-ahead for Neymar to stay in Brazil until January 9 and receive treatment there, rather than with his club.

"Through Neymar's nonsense on social media such as showing himself playing poker, parties, the New Year.

"Now he is going to make videos for us in which he lifts weights to say that he is preparing to return in full swing in February."

Neymar wrote on Instagram at the beginning of his recovery: "Let's recover, unfortunately these setbacks are part of an athlete's life.

"Now you have to raise your head and move on. I will come back better and stronger."

Neymar is said to be hopeful of returning to action next month from his injury in time to face Real Madrid in the Round of 16 in the Champions League.

The Brazilian talent has faced setback after setback in Paris but is hopeful he can now recover from these problems and steer clear of injuries.