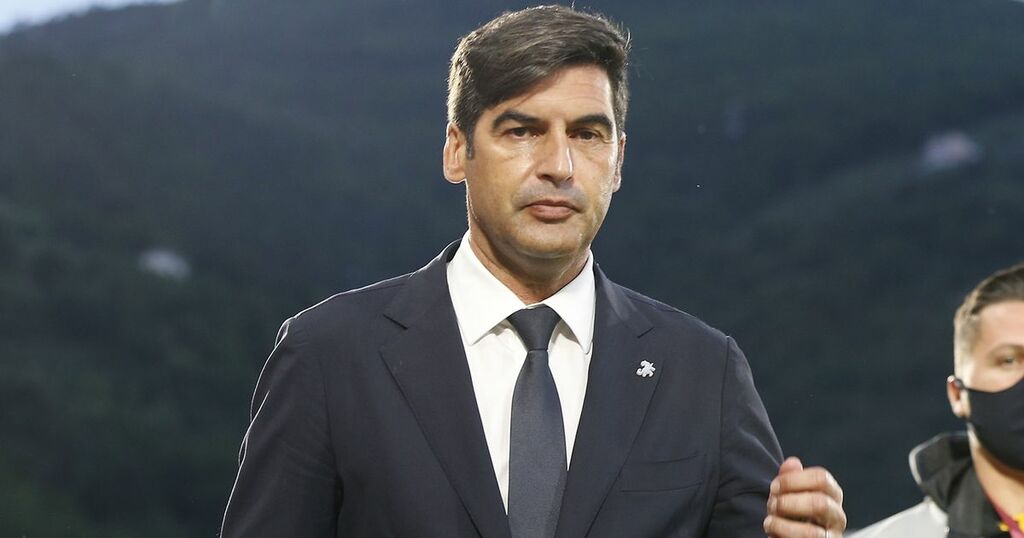 Paulo Fonseca has emerged as the early favourite to take over at Newcastle United after Steve Bruce left the club by mutual consent this morning.

The Magpies boss has been under increased pressure after a dismal start to the season with the Magpies currently second bottom of the Premier League table.

Bruce thanked his players, coaching staff and support staff for their help during his time at the club.

The immediate focus will now turn to hiring a replacement, with assistant-manager Graeme Jones placed in caretaker charge of the club in the meantime.

Eddie Howe and Chris Wilder had been considered as potential replacements earlier in the campaign with disgruntled fans regularly chanting for Bruce's dismissal.

However, the takeover which has transformed Newcastle into one of the richest clubs in world football has changed the landscape of the betting market.

We've taken a look at the names who are favourites at Grosvenor Sport to take over at St James Park if Bruce is to be sacked:

*Odds accurate at the time of writing.