Next and Wagamama face investor backlash over CEO bonuses

The fashion retailer Next and the restaurant group behind Wagamama are facing a potential backlash over executive bonuses after both their chief executives received the highest pay since 2015 while benefiting from government support.

Simon Wolfson, chief executive of Next, whose pay will be put to the vote on Thursday, took home almost £4.4m last year, up 50% on the year before, after being awarded an annual bonus worth 100% of his basic salary and two share bonuses based on long-term performance.

Andy Hornby, chief executive of the Restaurant Group, which holds its annual meeting on 24 May, was paid £1.2m, up from £518,000 a year before, as he collected his first annual bonus after more than two years in charge. It was the first time since 2017 the group, which also owns the Frankie & Benny’s and Chiquito chains, paid out any annual bonus to a chief executive.

The Institutional Voting Information Service (IVIS), which is part of the Investment Association and advises investors on corporate governance, has marked both companies’ annual remuneration reports with a “red top” warning, suggesting that shareholders vote against. It has raised concerns about the bonuses at a time when both companies benefited from government support including furlough pay for workers and business rates relief.

“Shareholders will need to be satisfied that the payment of bonuses was appropriate in a year when the company again participated in the government’s Coronavirus Job Retention Scheme and there is no clear indication whether the company has or intends to repay the support received from the government,” IVIS said of Next according to report seen by the Guardian.

Next paid back £29m of business rates relief last summer, intended to cover the period when its shops were open. A spokesperson for the company said any further relief for when shops were open has also been repaid.

It said Next received “no direct benefit” from furlough payments which covered 80% of workers’ pay while stores were closed, which the company topped up to workers’ usual rates. The annual report says the furlough support had allowed Next to continue to “employ talented colleagues whom we might otherwise have been required to make redundant”. The group’s remuneration committee added that executive pay was “proportionate and aligned to business performance”.

IVIS said to back TRG’s remuneration report, shareholders would “have to be satisfied that the bonus payouts for 2021 are commensurate with the experience of employees and other stakeholders”, given the company’s use of furlough and business rates support and the suspension of dividends.

TRG’s remuneration committee said it had reduced the executive bonus pay outs to 60% of their total.

A spokesperson for the company said: “The board is mindful of a range of external and internal factors when considering its approach to remuneration and regularly consults its shareholders on these matters.

“The business delivered a strong trading performance in 2021, following the reopening of its sites. However, in light of the Covid-19 pandemic and the receipt of significant government support, the remuneration committee felt it appropriate to reduce executive directors’ bonuses by 40%. During the pandemic, 2019 bonuses were voluntarily waived by directors and no bonuses at all were awarded in 2020. In addition, directors waived between 20% [and] 40% of their salaries through the pandemic for 12 months from March 2020.”

Companies are facing close scrutiny over pay at annual shareholder meetings this year after a tough period for investors who have seen dividends cancelled and share prices hit during the pandemic.

Almost 30% of shareholders in Ocado rebelled against high pay for directors at the online grocery specialist after it laid out a plan to pay the chief executive, Tim Steiner, up to £100m over the next five years. The pharma group GlaxoSmithKline and Standard Chartered bank have also seen big votes against executive payouts. 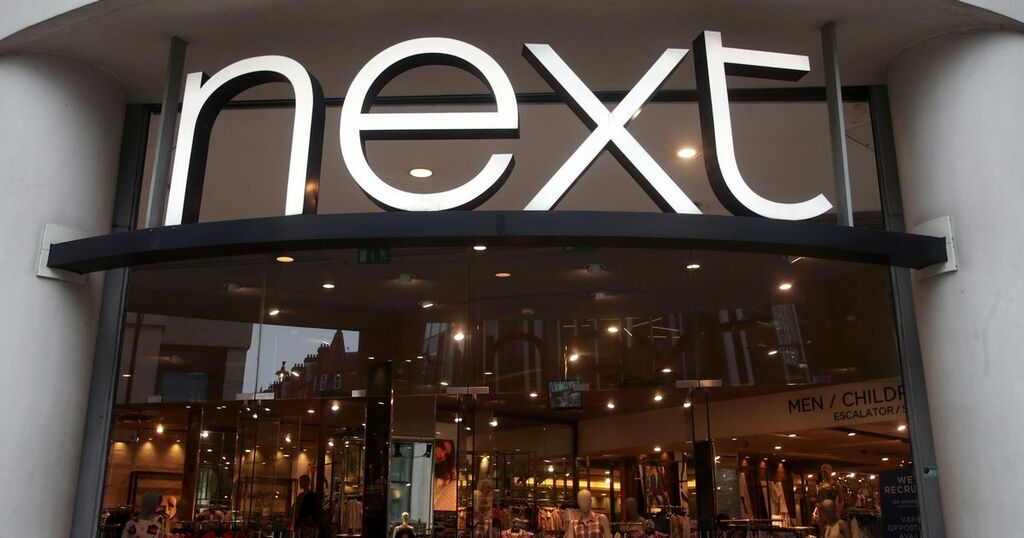 Wales Online
One subscription that gives you access to news from hundreds of sites
Tesco criticised as chief pockets £4.75m amid soaring prices 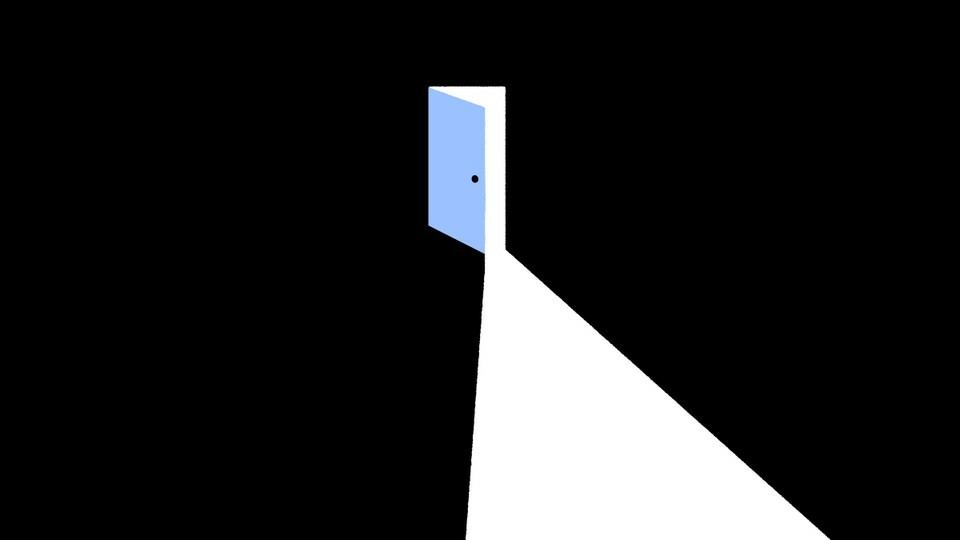 Why I’m Talking About My Abortion

The Guardian - AU
Judith Neilson stepped in over institute’s $10m a year ‘massive vanity project’, sources say
Billionaire philanthropist said to have intervened in the journalism institute she founded over concerns about direction of her proposed prize… 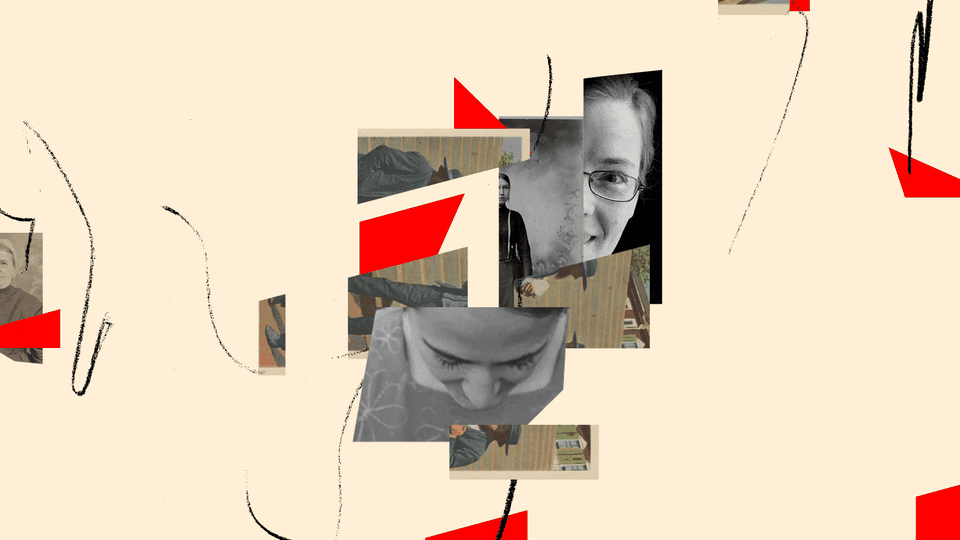 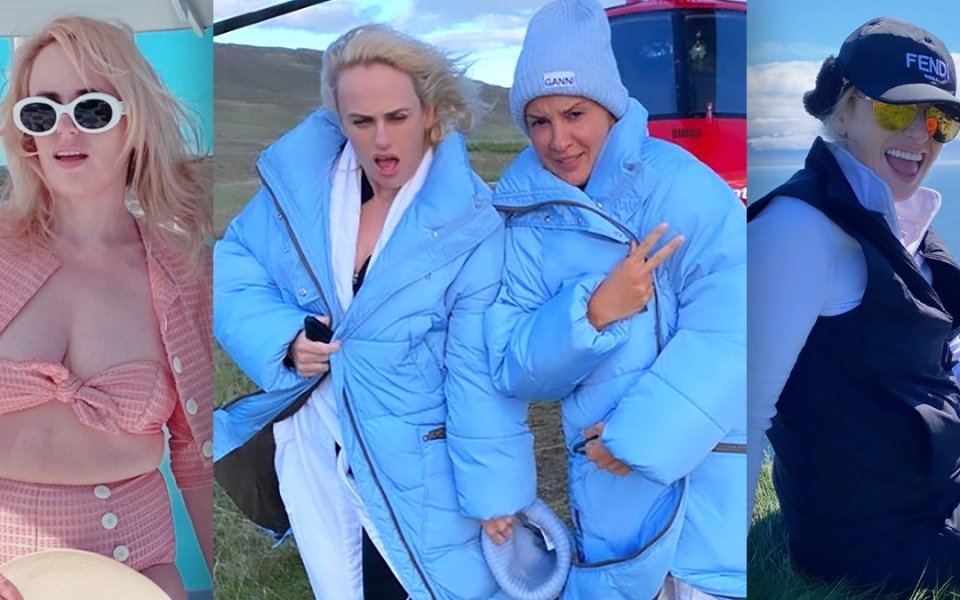