Next 1000 Entrepreneurs Putting Compassion At The Heart Of Their Businesses 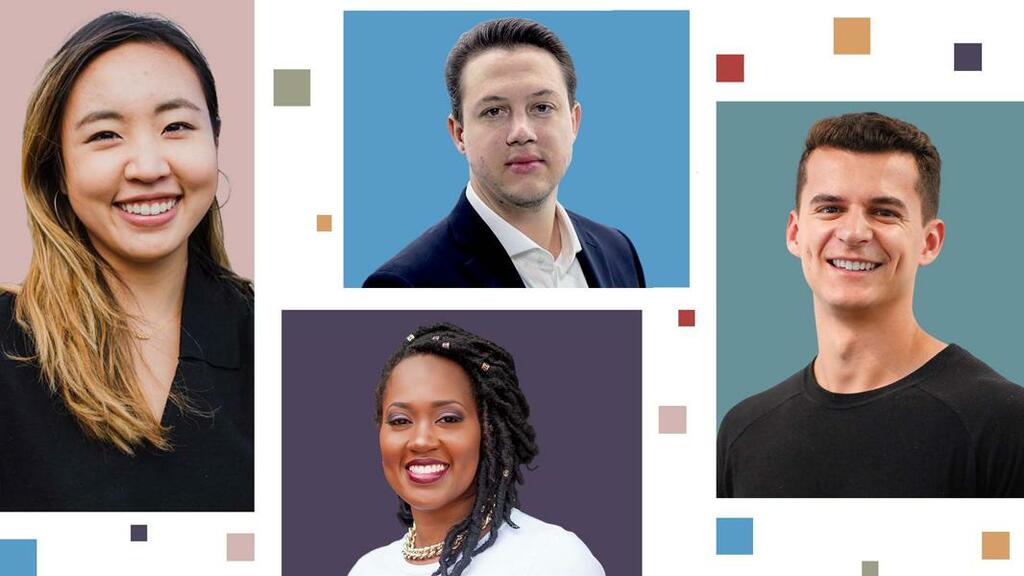 While the U.S. economy continues to suffer the consequences of the Covid-19 pandemic and escalating climate disasters, American entrepreneurship remains as resilient as ever. Our latest installment of Forbes Next 1000 is a testament to the power of a positive mindset, innovative spirit and great ideas. Whether they’re helping customers boost their mental health or connect around new experiences that help the planet, these entrepreneurs are putting compassion at the heart of their mission. Here are just a few examples, drawn from our fall class of honorees:

When serial entrepreneur Celena Gill’s three sons wanted money for toys and video games, she told them they either needed to get jobs or start a business. They chose the latter, leading to the inception of Frères Branchiaux Candle Co. The boys began by selling their homemade candles out of their mom’s minivan at local sporting events. “They became known as ‘the candle boys’,” says Gill, 46. “They routinely sold out. Everyone wanted them.”

In 2017 they started attending local business fairs and pitch competitions, winning two, which netted them $55,000 in funding. Today the candles are available online and in stores such as Target, Macy’s, Lowe’s and Whole Foods. Gill says it’s on track to generate about $1.5 million in revenue this year from more than 27,000 customers. It also donates 10% of proceeds to help homeless people in Washington, D.C. Gill serves as CEO as the boys Colin, Ryan and Austin are 16, 13 and 10, respectively.

Two years after graduating from USC with a degree in neuroscience, Max Gomez suddenly lost a close relative, a longtime relationship, and his job within the span of a few months. Feeling anxious and depressed, he found a therapist who taught him breathing techniques. “I was so shocked at how much a simple breathing exercise made me feel better, both physically and emotionally,” recalls Gomez, 25, who says the experience inspired him to learn about the science behind breath work.

“I learned how different techniques can help with everything from ADHD, insomnia, concentration, endurance and more.” He created an app called Breathwrk to guide people through those exercises to help calm anxiety and reduce stress. To date, the company has raised $7.4 million, including funding from Bessemer Venture Partners, singer Demi Lovato and talent manager Scooter Braun. Breathwrk has also received a grant from the U.S. AirForce and is one of the first apps to be chosen for TikTok’s Jump Program. Today, the business has 800,000 users, 2.5 million followers on TikTok, and projected sales of $1 million for 2021.

To celebrate their two-year anniversary, Dustin Anthony gave his girlfriend a homemade table filled with living plants. She loved it and the concept grew into the model for a business venture that he aptly named BloomingTables.

Launched in 2019 with a Kickstarter campaign that raised $40,000, half of which came in during the first 48 hours, Anthony inadvertently tapped into a yearning that would only increase during the pandemic. “Demand for the tables skyrocketed with the rise of remote work and people investing more in their homes,” says Anthony, 26, who’s the first person in his family to graduate from college. Armed with a $400,000 line of credit, he is now raising $1 million in funding round that includes an investment from Elevator Studio founder Dan Fleyshman. Anthony projects that BloomingTables will generate sales of roughly $1 million this year.

While studying hospitality at Cornell University, Jamie Kim loved to create unique flavors of granola by adding ingredients such as clementines, curry seasoning and rosemary. Her classmates ate up the results. By her sophomore year, she was packaging and selling Jamie’s Farm granola around campus. A distribution deal at the local Whole Foods soon followed.

Her time as an intern at Eleven Madison Park, a three-star Michelin restaurant in New York City, helped in learning the ins and outs of farm-to-table sourcing. After graduating in 2019, Kim raised $100,000 from family and friends to launch Jamie’s Farm at scale. She now has more than 10,000 customers and wholesale clients such as Whole Foods, Wegmans and Fresh Direct. Her next focus is building out her direct-to-consumer business. As the 24-year-old entrepreneur puts it: “I want to create deeper and more meaningful relationships with my customers.”

Nominations are still open. Send us your story today.