‘A silent surge’: While the newest omicron subvariant drives up COVID cases in Florida, effects are mild
FORT LAUDERDALE, Fla. — A subvariant of omicron is spreading rapidly in Florida, and health experts say it will likely… 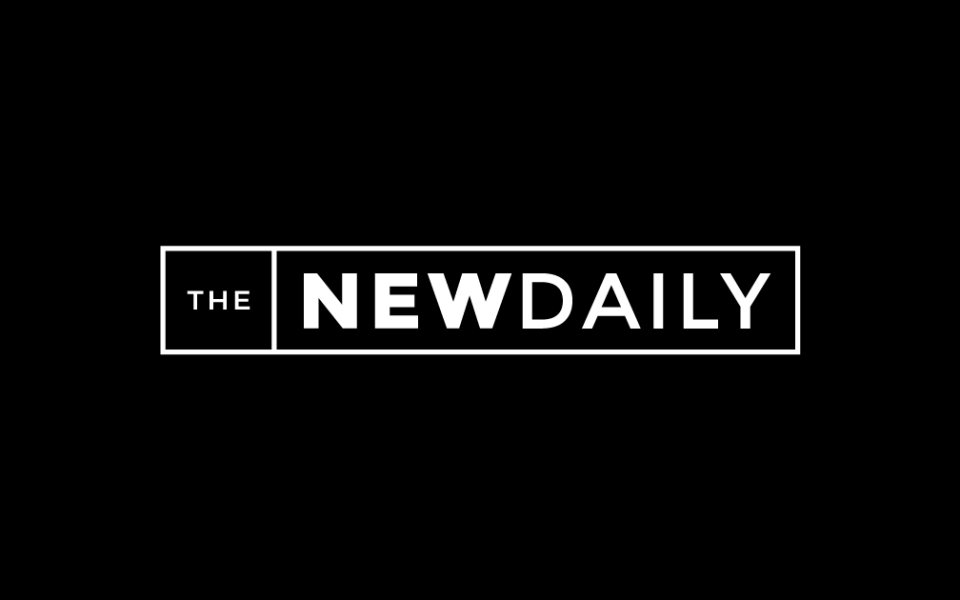 ‘A silent surge’: While the newest omicron subvariant drives up COVID cases in Florida, effects are mild

FORT LAUDERDALE, Fla. — A subvariant of omicron is spreading rapidly in Florida, and health experts say it will likely become the dominant strain of the virus in the state before the summer.

The subvariant, named B.A.2.12.1, is a new mutation of the omicron COVID-19 variant — and even more contagious. Some experts believe it may be the most contagious strain thus far.

The subvariant was first detected in New York last month, and made up 42% of all new cases in the Southeast region of United States for the week ending May 7, according to the Centers for Disease Control and Prevention.

CDC director Rochelle Walensky said while B.A.2.12.1 is highly contagious — about 27% more than the original omicron — it does not seem to cause a more severe case of COVID. Walensky told reporters: ”We continue to believe that those who are vaccinated, and especially those who are boosted, continue to have strong protection against severe disease, even from BA.2.12.1.”

The proposal in the 11-point plan from Scott, a Florida Republican and chairman of the National Republican Senatorial Committee, is the focus of Facebook ads funded by the Democratic National Committee aimed at seniors in Senate battleground states. The ads feature questions from a Fox News Channel anchor about whether Scott’s plan would “sunset” Social Security and Medicare, or require Congress to vote periodically to keep the programs running.

“Seniors across America depend on the Medicare and Social Security benefits they’ve been paying into for decades to access life-saving care and cover everyday expenses — and Republicans are putting their right to these hard-earned benefits in jeopardy,” Brooke Goren, the DNC’s states communications director, said in a statement.

The Scott proposal would require programs enacted through federal legislation to be voted on every five years.

The skeletal remains found in a barrel at Lake Mead earlier this month have captivated and horrified two distinct groups that typically do not have much in common: mob historians and climate scientists.

Less than a week after the unidentified body was found in a barrel, paddleboarders found another set of skeletal remains at Lake Mead National Recreation Area in Nevada. Authorities are not surprised that more bodies are seeing the light of day as Lake Mead writhes in a prolonged drought gripping the West.

The barrel found at Lake Mead on May 1 portends a great calamity on the horizon for the climate, but also tells a story about Las Vegas. Homicide investigators believe the victim was shot to death and placed in the barrel 40 to 45 years ago, based on the shoes found in the barrel. Lt. Ray Spencer with the Las Vegas Metropolitan Police Department told the Los Angeles Times earlier this month that 40 years ago, the current shoreline would have been under 100 feet of water.

The person in the barrel would have been shot right around the time mob organization was dying out in Sin City.

"The late '70s, early '80s, was sort of the start of the end really of the mobs in Las Vegas," Geoff Schumacher, vice president of the Mob Museum in Las Vegas, said.

North Korea fired three short-range ballistic missiles from an area near Pyongyang toward waters off its east coast, South Korea said, the latest in a series of volleys ahead of a planned visit to the region next week by U.S. President Joe Biden.

Launched at 6:29 p.m. local time Thursday, the missiles flew about 224 miles and reached an altitude of 60 miles, South Korea’s Joint Chiefs of Staff said, adding it was still analyzing details.

It was North Korea’s third volley of ballistic missiles this month, and came before Biden is due to meet new South Korean President Yoon Suk-yeol on a trip that starts on May 20 to discuss policy toward the northern neighbor. Yoon has pledged to take a tough line with North Korea and the launch provides an early test of his government, which took office on Tuesday.

South Korea’s presidential office, which convened a security meeting immediately after the missile launch, said in a statement that it “strongly regrets” North Korea’s hostile behavior and added it would take “stern measures” in response.

‘A silent surge’: While the newest omicron subvariant drives up COVID cases in Florida, effects are mild
FORT LAUDERDALE, Fla. — A subvariant of omicron is spreading rapidly in Florida, and health experts say it will likely…