News at a glance: Morrison hospital warning, possible Zodiac killer breakthrough, how much Twitch streamers earn and a champion chonker 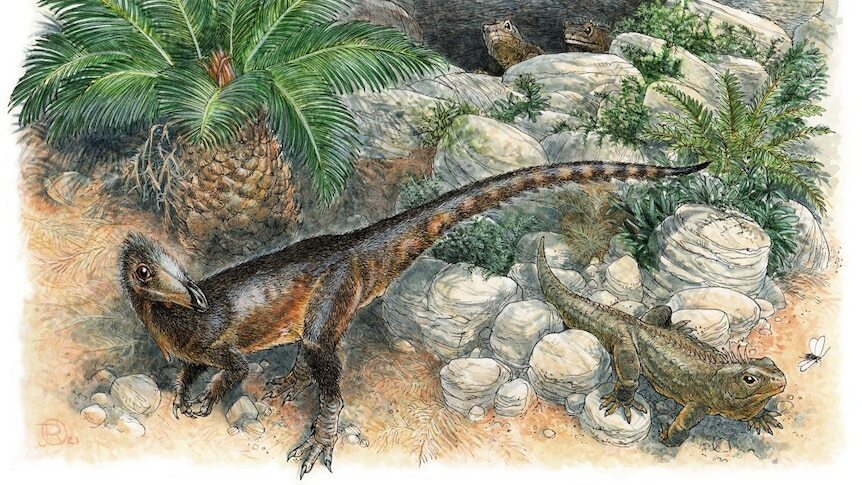 A very good evening to you all.

It's been Thursday, October 7. Here's the best of the news today.

One thing to know right now: The PM says states have had enough time to get hospitals ready for COVID-19 surges

Speaking at a press conference today, Prime Minister Scott Morrison fired the latest salvo in his spat with some states, saying they've all had plenty of time to get their hospitals ready for when Australia reopens after hitting vaccination targets.

Mr Morrison said the states already dealing with outbreaks appeared to be managing the extra pressure on hospitals.

One thing you’ll be hearing about tomorrow

A group of 40 former FBI agents, National Security Agency code breakers, and professors in crime scene investigation reckon they know who the Zodiac Killer is.

They say former US airman and house painter named Gary F Poste is responsible for at least five murders attributed to the Zodiac Killer in the 1960s.

Other news you missed

News Australia is searching for

One more thing before you go…

Folks, I have four glorious words for you — FAT BEAR WEEK CHAMPION.

For the uninitiated, Fat Bear Week is an annual online competition where people can vote for their favourite chonky bears at Alaska's Katmai National Park as they fatten themselves up for a long winter hibernation.

And this year, 25-year-old Otis was named the champion of the chunk for the fourth time. Otis's impressive transformation from July until now won over fans and earned him the 2021 crown.

We'll see you tomorrow morning with everything you need to get your Friday started.