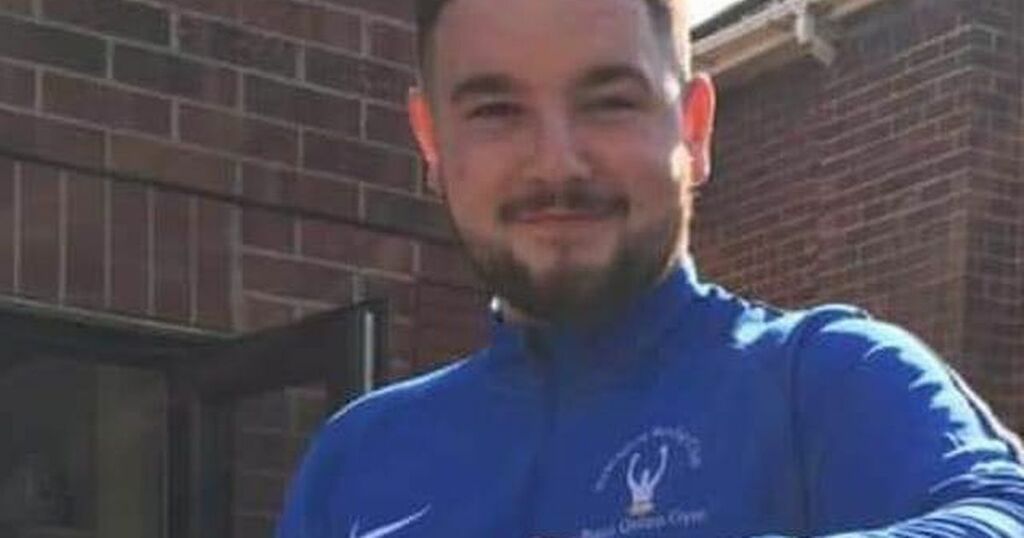 Belfast boxer Stephen McMullan has been moved out of ICU after he fell unwell the day after his Ulster Elite final.

The 25-year-old heavyweight has been moved to the stroke ward for recovery after five weeks in Intensive Care at the Royal Victoria Hospital.

Stephen did not require medical attention immediately after his heavyweight final in December when he was defeated by Charlie Boyle of Monkstown in the provincial decider at the Girdwood Community Hub.

A Belfast Boxers Facebook group shared an update on Stephen's condition on Friday night alongside words from the boxer's sister.

The statement said: "Some good news from hospital for Belfast Boxer Stephen McMullan the Amateur Elite senior boxer that took bad after his Ulster elite final, Has now left ICU and has been moved to the Stroke ward for recovery."

His club Newington ABC have been asking for people to pray for their coach, fighter and friend during his time in hospital.

The post from Stephen's sister read: "Today was a good day this amazing person my brother Stephen Mc Mullan left ICU after 5 week's and is now on the stroke ward this doesn't mean he's still not sick it means he's on to the next step of recovery and has even given us a few smiles and laughs he really is a fighter he will be in hospital for months but the prayers have gotten him so far and will get him further in his recovery we do appreciate everything life is precious."

His family have set up a Just Giving page to help Stephen on his road to recovery.

On the page, his cousin Mary said: "Stephen has fought so hard to be here with us today and continues to fight strong, he remains very sick and has been left with life changing injuries which is how I've come to set up this page.

"All we want as a family is to give Stephen the best shot at life and for him to have the best quality of life to the best of his ability. For Stephen to be able to do this he is going to require intensive support, therapy and equipment which is a massive burden financially on the family as Stephen was the breadwinner. We just want to give back to him as much as he gave us in life, we want to give him as much independence as possible and cannot do this alone, so we would like to ask for as much help as possible to make his Journey a positive life changing one for Stephen.

"Stephen will require intensive rehabilitation, an Eyegaze Computer System to enable him to communicate with others amongst other ongoing support. We want to help bring back that smile that lit up every room he entered.

"Any funds not used towards Stephens Recovery will be donated to ICU and the Stroke Ward in The Royal Victoria Hospital, Belfast."