Newcastle vs Tottenham: Kick off time, live stream, TV channel and how to watch 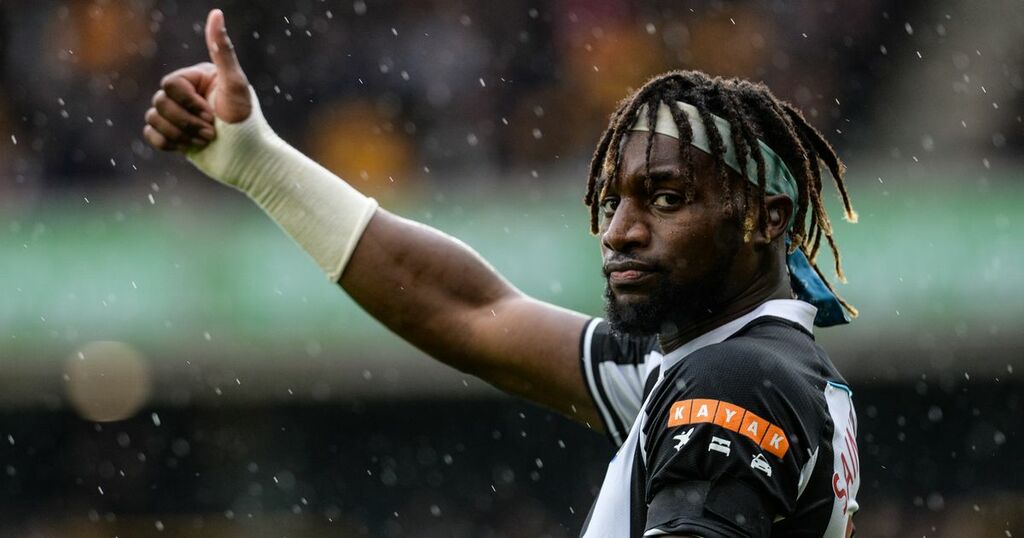 Newcastle United will kick start life without Mike Ashley as they host Tottenham Hotspur at St. James Park this weekend.

It's been a chaotic week on Tyneside following on from the recent takeover and there are still question marks over who'll be in the dugout for the Magpies this weekend.

Amanda Staveley met with Steve Bruce earlier this week and the Magpies head coach is set to face the media ahead of this weekends game with Spurs.

Newcastle are still without a win in all competitions and there have been calls from the Magpies fanbase to sack Bruce after a dismal start to the season.

The new ownership has said it'll take it's time to assess the situation at the club before making any managerial changes and the fact Bruce is set to face the media tomorrow, is a big indication that he'll be in the dugout at St. James' Park this weekend.

The Magpies head coach can ill afford anything other than three points in what should be an electric atmosphere on Tyneside.

When is Newcastle vs Tottenham?

Is Newcastle vs Tottenham on TV?

The game will be broadcast live on Sky Sports in the UK, as part of their Super Sunday coverage.

If you're not a Sky Sports subscriber, click here to upgrade or check out the latest packages.

Where can I watch highlights?

There will be highlights packages on Sky Sports Youtube shortly after the game, as well as on BBC One's Match of the Day 2.

The flagship highlights show will be broadcast at 10.30pm on BBC One on Sunday night.

Chronicle Live will be in position, reporting from the stadium. There will be a live blog running, as well as post-match reaction, player ratings and press conference comments.