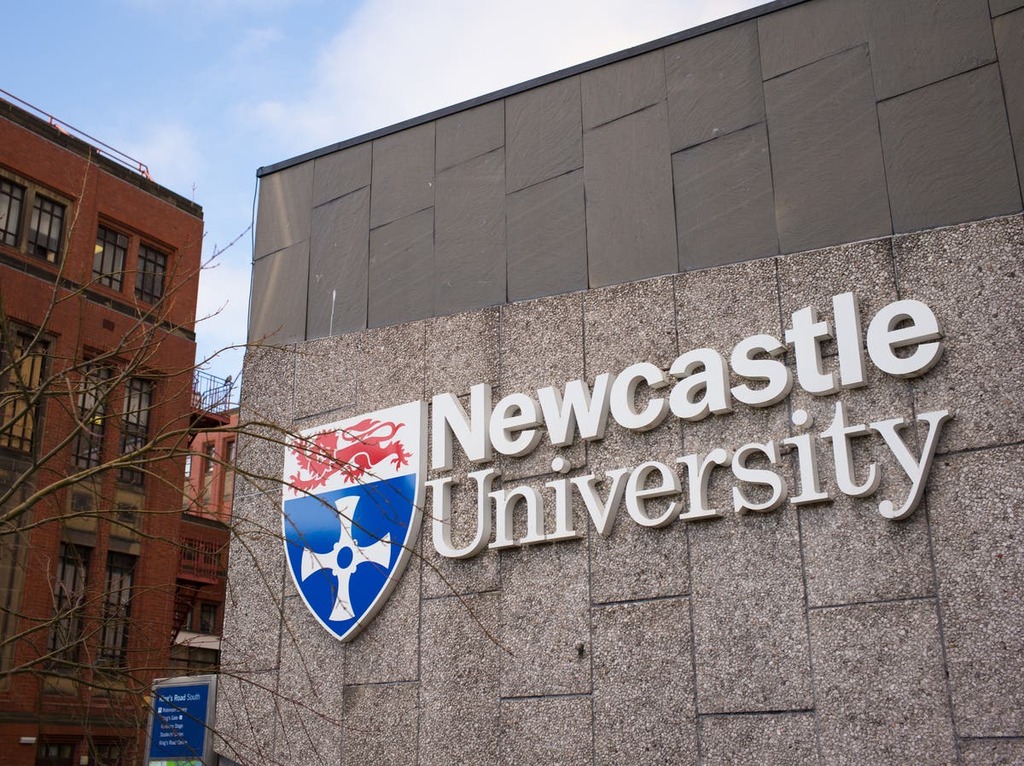 Newcastle University has apologised to a medical student after she was told that her skirt was too short during a roleplay exercise as part of a mock examination.

The university admitted this week that the student, who posts on Twitter under the name “thegradmedic”, should not have received a “yellow card” warning from her examiner over the clothing.

It said that the comment about the dress was made by a roleplay patient as part of the mock exam and then passed back to the student as feedback.

The issue was first raised publicly in June when a friend of the student posted a photo of the black dress, which goes below the knee, on social media.

“A friend did their OSCE's with me recently and got yellow carded for wearing a ‘short skirt'... could someone explain to me how it's 2021 and medical schools are still pushing sexist notions of primness upon its female student cohort, for daring to display their ankles,” they wrote on Twitter.

The medical student added that she complained to the university and was told that her outfit was “the most inappropriate dress they had ever seen” and that the “the examiner’s word is final and the investigation is closed”.

However, in a statement published on Thursday, Newcastle University said that it wanted to apologise for “any offence or distress” caused by the incident.

“The comment was made by a role-play patient as part of an exam. All comments made by patients in exams are passed on to students as feedback,” the university said on its official Twitter page.

“However, we agree it should not have resulted in a yellow card from the examiner.

“This is why, when the concerns were raised with us by thegradmedic earlier this year, they were investigated and the yellow card was rescinded.”

The statement added: “We would not want any student to come away from these exams feeling remarks like this in any way reflect the values of the University and the issues will be addressed in future examination briefings.”

In response, the student involved questioned the statement, arguing that the criticism “came apparently from the patient and examiner alike”.

However, in a separate set of tweets, she said that she would not be commenting further to media publications on the incident due to concerns about potentially exposing the individuals involved.

“That said, I hope I’ve raised [the issue] in a way that is both appropriate but will invoke awareness/change,” she added.

“I hope it leads to wider questions being asked RE discrimination, policies, but also the freedom (or lack of) for students/doctors to discuss issues without fear of repercussions.”