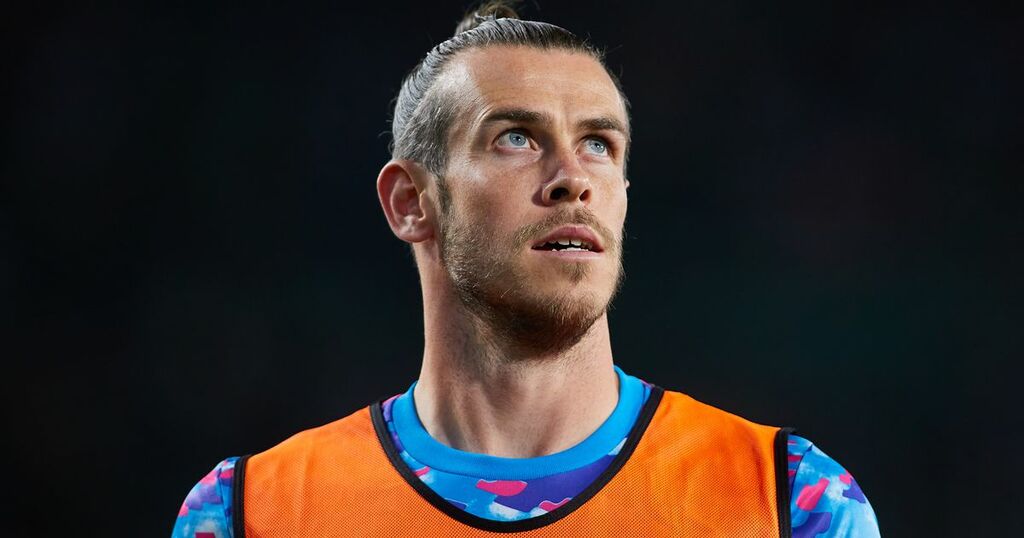 Here are your Newcastle United transfer rumours on Tuesday, October 12.

Newcastle 'will go after Bale'

Newcastle will reportedly try and make Gareth Bale one of their marquee summer signings after a Saudi-led consortium completed the £305m takeover last week.

The Magpies have subsequently become one of the richest clubs on the planet and they are expected to spend big when the transfer window opens.

According to the Express, Newcastle want to sign the Welsh star as they look to bolster their ranks and climb the Premier League table.

Bale spent last season on loan at Tottenham Hotspur, scoring 16 times in 34 appearances and impressed for his country at Euro 2020 in the summer.

But it hasn't been the greatest start to the season for Bale, who is currently nursing a hamstring injury which has kept him out of the recent internationals.

He did, however, net a hat-trick for Wales in Belarus in September and those performances have been few and far between, but there's no doubt it would be a coup if Newcastle get the deal over the line.

Dalglish 'not surprised' by Gerrard links

Former Liverpool and Newcastle boss Kenny Dalglish is 'not surprised' about the rumours linking Steven Gerrard with the managerial job at St James' Park.

The 41-year-old is currently plying his trade at Rangers and guided them to their first Scottish Premiership title in almost a decade last season, beating Celtic by a considerable margin.

With the Magpies second bottom in the Premier League, the pressure is mounting on Steve Bruce to turn their fortunes around, but he may not have much time left after the takeover was completed.

Gerrard has been one of the names spoken about and Dalglish has been giving his reaction to the speculation, although he did highlight his respect for Bruce.

Speaking in his column for the Sunday Post, he said: "I’m not surprised that Steven Gerrard has been linked with the Newcastle United job.

"But the first thing to say here is that, right now, Steve Bruce is manager of the club. We all need to respect that. We will have to wait and see what actually happens."

Alexandre Lacazette is another name who has been thrown into the mix as a potential signing for Newcastle in the January transfer window.

It has been reported that the Magpies are keen on the French striker, who has notched 67 goals in 174 appearances at Arsenal so far.

As per The Sun, Newcastle want to bring in Lacazette on a free given that his contract runs out next summer, and they could potential do that earlier than that.

It is understood that the Tyneside outfit have a shortlist of players they are targeting and the 30-year-old's experience in the Premier League will surely be a good fit.

Lacazette started his career at Lyon and became a cult figure at the club as they won the Coupe de France and ended up scoring over 100 times in France.