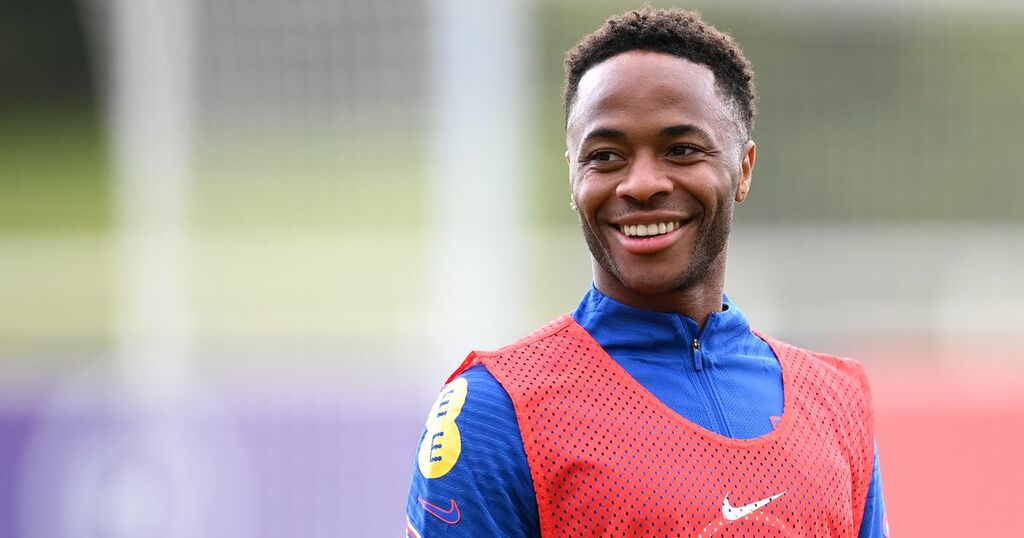 A new era has dawned at Newcastle United and Premier League clubs will be looking over their shoulders.

Mike Ashley has been bought out by a consortium made up of PCP Capital Partners, the billionaire Rueben brothers and Sauia Arabia's Public Investment Fund (PIF).

PIF is estimated to be worth around £320 billion and is the sovereign wealth fund of Saudi Arabia, making Newcastle comfortably the richest club on the planet.

They have room for manoeuvre in terms of Financial Fair Play rules too, meaning Newcastle can start to strengthen their team as soon as January.

Amanda Staveley, who has fronted the bid, is unlikely to go all-out on a galactico-style signing in the club's first transfer window and wants to build a sustainable route to success.

But, speaking to fans in Newcastle, Staveley did outline their plans to put money into the club.

"I know everyone has got a lot of questions about managers and players and things," she said. "Right now, we just want to get in and do a review of the business and we are going to let you all know the plans.

"We're here to invest. We are patient."

The transfer talk has already begun with former Aston Villa and Sunderland striker Darren Bent suggesting that Manchester City 's Raheem Sterling could be an option for Newcastle.

Sterling has been linked with a move away from City and was touted as a potential candidate for a departure while the club were trying to sign Harry Kane from Tottenham Hotspur.

"You have to go big, you start looking at fringe players who may be available," Bent told radio station talkSPORT.

"Even someone like Sterling if they throw enough money at it...

"I think what they need to do - they will sign a big one but they need a few more others.

"It will make them better."

"Yes there is the building you want to do and it is a long-term project but you have to get momentum," Barton said.

"You have to strike while the iron is hot and look.

"Sterling, he's not playing at City - come and join us."

Would you sell Sterling if Newcastle came in for him? Have your say in the comments section...