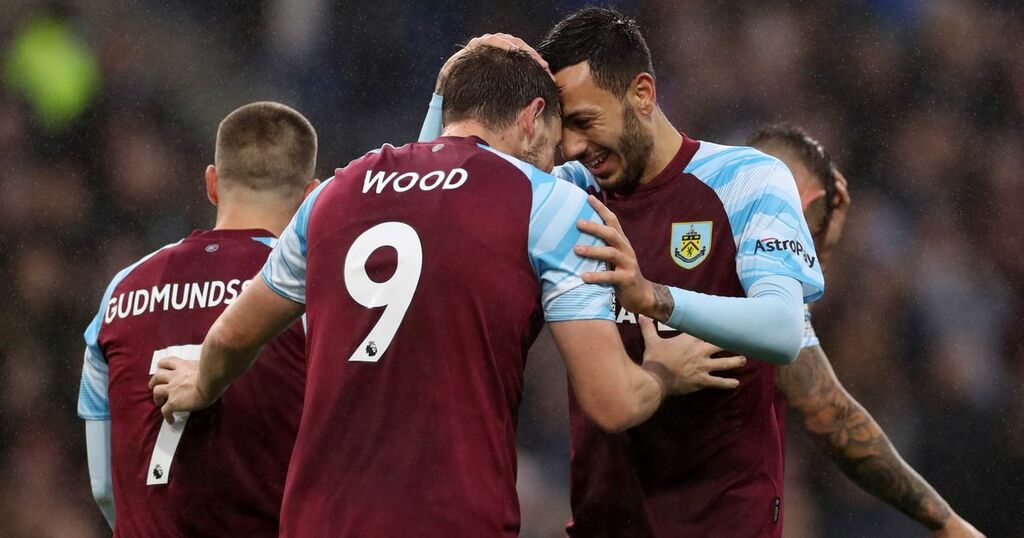 The powers that be at St James' Park hope to be able to complete the deal for Burnley's Chris Wood in time for him to face Watford this weekend but the New Zealander won't be able to wear his favoured number nine, should he be playing.

Wood wore the number nine shirt throughout his spell at Leeds United but had to take the number 11 on arrival at Burnley. However, he switched to nine in 19/20 when it next became available.

At St James' Park, Callum Wilson wears the iconic number synonymous with Alan Shearer, meaning Wood will need to take another number. Here are the options he might like:

This might be a surprising one, but Wood wore 39 during spells at Barnsley, Brighton & Hove Albion, Birmingham City, Millwall, Leicester City and Ipswich Town so he may like to bring his career full circle by taking the number once again.

The next most common number Wood has worn in his career is 15. This is one of only a few numbers below 20 which are available at Newcastle. This was Wood's squad number for three seasons at West Bromwich Albion.

Before taking the number nine shirt for New Zealand, Wood wore 20 for his country. This number is available and might be tempting to the striker for sentimental reasons.

One other number which the Kiwi has worn before is 30. He took this number on his first loan to Millwall in 2012/13. During this season he spent the first half of the season at the New Den Stadium, before he was recalled by Leicester as his form in the Championship was so good. He finished the season with 20 goals in the division.