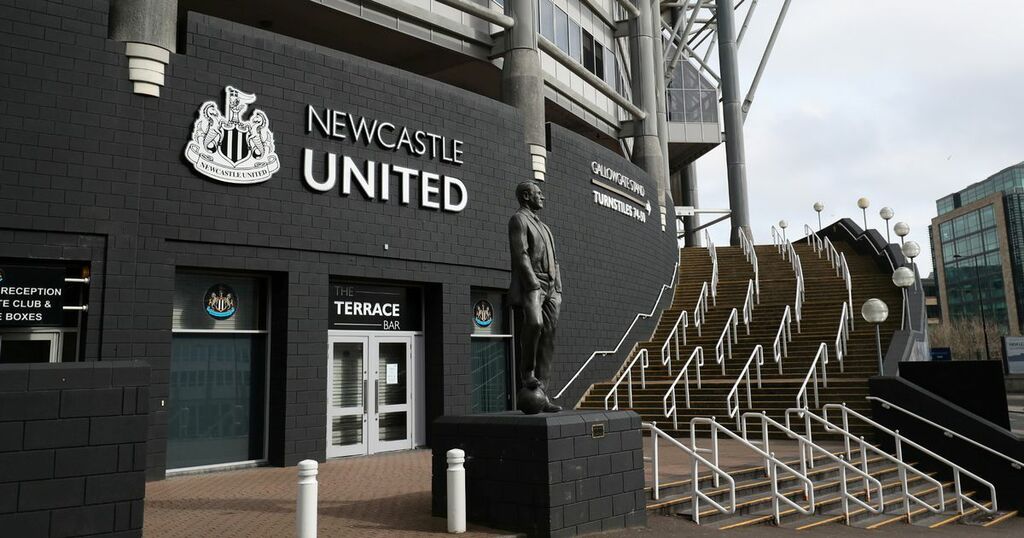 The rubber stamped Newcastle United takeover has seen the English Premier League side soar to the top of football's rich list.

A consortium backed by the Saudi Public Investment Fund (PIF) has completed its takeover of the St James' Park side to bring Mike Ashley 's 14-year reign to an end.

The £300 million deal has been completed 18 months after the consortium, fronted by financier Amanda Staveley, first had an offer for the club accepted.

The controversial takeover now means they Magpies shoot to the top of world football's rich list.

That's ahead of the likes of Paris Saint-Germain and Manchester City who have rocketed to the top of the game following big-money buyouts.

However, throwing money at clubs doesn't always guarantee success in the English top flight as shown by Arsenal and Wolves.

Molineux chief Guo Guangchang and Gunners' supremo Stan Kroenke take their clubs up the rich list, ranked on the net worth of the respective owners.

Following the green light of the takeover, the management of the club is one of the first areas expected to be overhauled.

After a sluggish start to the season, Steve Bruce is expected to leave St James' Park with Eddie Howe and Steven Gerrard among the names mentioned with the hot seat.