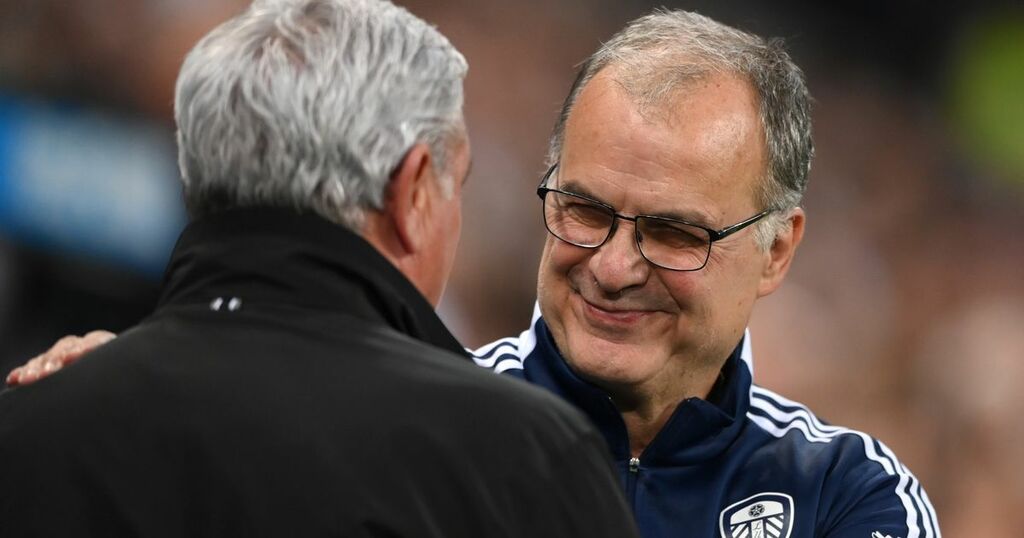 Newcastle United’s takeover will provide them with a major points boost ahead of the remainder of the season but they still have work to do match Leeds United’s predicted total.

That is according to the Sporting Index, who project that they will now avoid relegation by reaching 38 points, which is set to be enough to beat the drop.

Prior to the arrival of their new owners, the football experts at Sporting Index predicted that the Magpies would attain just 33 points, which would have seen them head down to the Championship.

Instead, they are set to pip Watford to Premier League survival, who after the Magpies’ takeover news, are now expected to make an immediate return to the second tier.

According to the experts, the anticipated cash injection from their new owners will see several arrivals in the winter window at St James’ Park, which will generate a major improvement in results that will ensure their Premier League status for another year.

But while the new feel-good factor surrounding the club will be enough to carry them above the drop zone, they are still forecasted to finish below Leeds.

According to statistical analysis experts FiveThirtyEight, Leeds have been forecasted to finish in 14th on 44 points, with a goal difference of -14.

That is above the aforementioned Newcastle, as well as Crystal Palace, Southampton, Burnley, Watford, and Norwich City.

Leeds are expected to find Premier League survival a much more comfortable challenge, beating the drop by nine points.