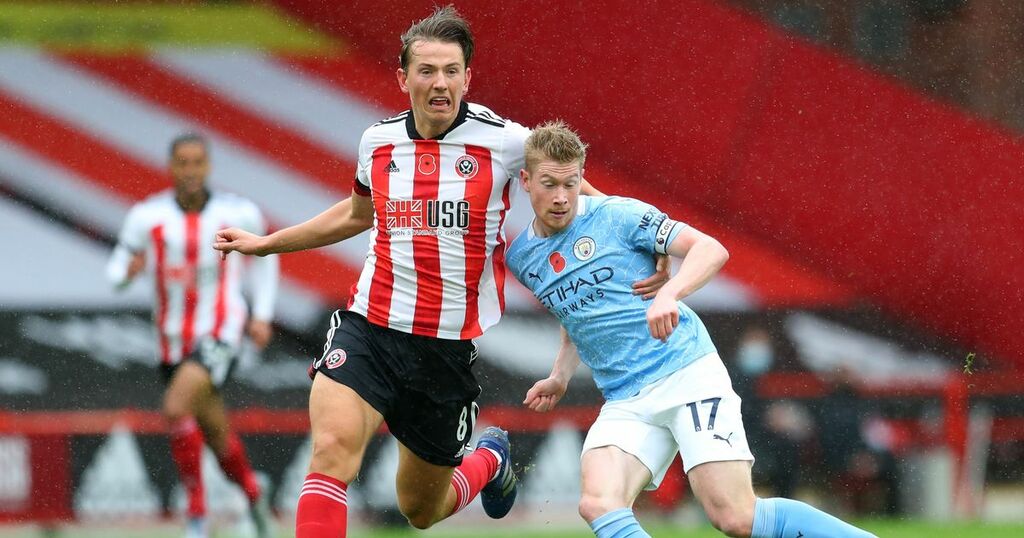 According to Deporte Valenciano, Newcastle could look to pounce on Valencia's reported decision to sell defender Mouctar Diakhaby in the upcoming transfer windows.

Newcastle had been heavily linked with the 24-year-old over the summer but nothing concrete came from their interest. However, with reports that Valencia could be open to selling Diakhaby, the Magpies could secure his signature if they can fight off interest from Leicester City.

Football League World are reporting that Steve Bruce's side are one of a number of clubs interested in securing the signature of Millwall attacking midfielder Jed Wallace.

Wallace is out of contract next summer and Millwall are reportedly desperate to tie him down to a new deal, however, his 21 goals and 18 assists over the last two seasons of Championship football has reportedly seen interest in him increase.

Celtic, Rangers and West Ham are the other clubs reportedly interested in the 27-year-old.

Newcastle and West Ham will rival Arsenal for the signing of Sheffield United midfielder Sander Berge, according to reports.

Berge joined the Blades in January 2020 from Genk and impressed many fans during his first months in the Premier League. However, an injury-plagued 2020/21 campaign saw the Norwegian sidelined for large stints as the club fell to relegation.

And with one of their stars already exiting this summer in Aaron Ramsdale, it's reported that the 23-year-old could be the next star on his way out of Bramall Lane.

Both sides are set to be 'monitoring' the situation at the moment.