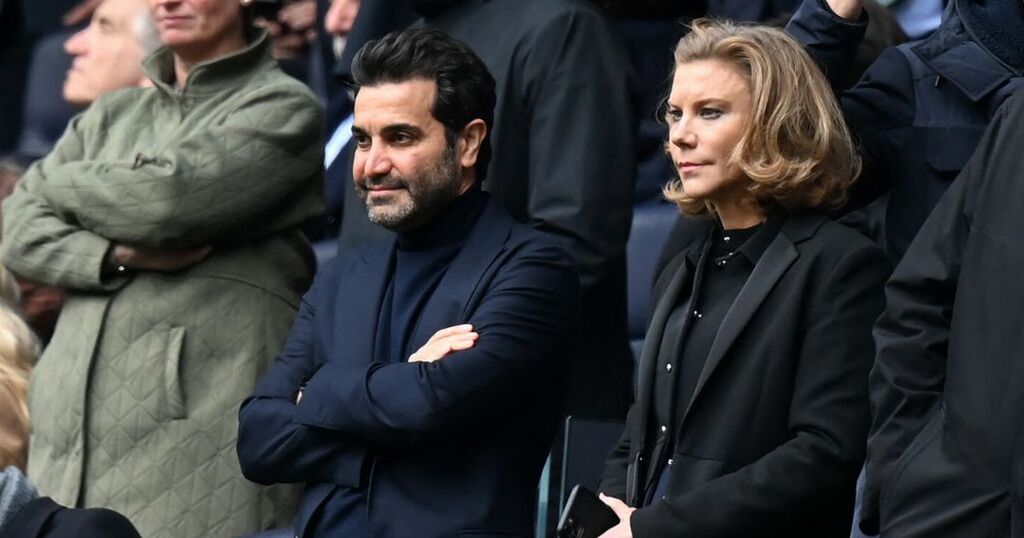 Your Newcastle United headlines for Friday, May 13.

Majed Al Sorour is the latest figure to be appointed to the Newcastle board. A fresh Companies House update shows the Saudi national became a director at the club on May 12.

The club have made no official statement on the move - the biggest upstairs shift since the £300million takeover was passed last October. Al Sorour is the CEO of Saudi Golf and was snapped alongside chairman Yasir Al-Rumayyan against Tottenham Hotspur earlier in the season - the first game of the new regime.

Appointing another PIF associate to the board hints towards the majority shareholders wanting to play an active role in transforming the club’s fortunes in the coming years.

Eddie Howe has been nominated for Manager of the Season for guiding the Magpies to top-flight survival. When the former Bournemouth boss arrived, Newcastle were second-bottom and five points adrift from safety.

A spectacular turnaround since the start of the year saw United storm clear of the relegation zone, embarking on a nine-game unbeaten run and reigniting the feelgood factor on Tyneside. Results in midweek mathematically confirmed Newcastle’s Premier League status for next season - a feat that seemed unlikely at the turn of the year.

The reaction has been mixed to the news Newcastle will play in similar colours to Saudi Arabia next season. Leaked photographs of a white and green away kit circulated online, with the images now believed to be genuine.

Critics have called this another ‘sportswashing’ ploy from the Magpies’ Saudi-backed owners whereas others have rubbished those claims, citing the appeal to supporters in the Middle East and the potential financial benefits.

Newcastle or kit supplier Castore are yet to comment on the leaked images.