A look at the latest Newcastle United headlines on Wednesday, May 11.

When Mike Ashley left Newcastle United, there were clearly areas of the club that were miles behind the quality of the Premier League elite.

The Magpies still have a long way to go before they are ready to contend for silverware under Eddie Howe and the new Newcastle United ownership.

However, one player who is no stranger to takeovers and elite European football is January signing Kieran Trippier who spoke to ChronicleLive about just how long Newcastle United's rebuild may take.

Only Newcastle United could miss out on signing a world class talent at a cut rate price.

With the news now confirmed that Manchester City are set to sign Borussia Dortmund forward Erling Haaland, ChronicleLive's Lee Ryder reporting that the Magpies sent scouts to watch the Norwegian striker way back in 2018.

However, with the scouting mission taking place in the Mike Ashley era, it is obvious that the former owner would never have signed off on a deal for a teenager that would cost an estimated £7m.

Haaland moved to Salzburg and then on to Borussia Dortmund, while Newcastle stuck with what they had and brought in former fan favourite Salomon Rondon on loan from West Bromwich Albion. What could have been...

We're at that time of the season where social media is rife with leaked football kits.

And it looks as though Newcastle United's kits for next season have now found their way out into the open too.

Plenty of fans have had their say, but what do you make of the prospective kits?

Have a look at the kits here 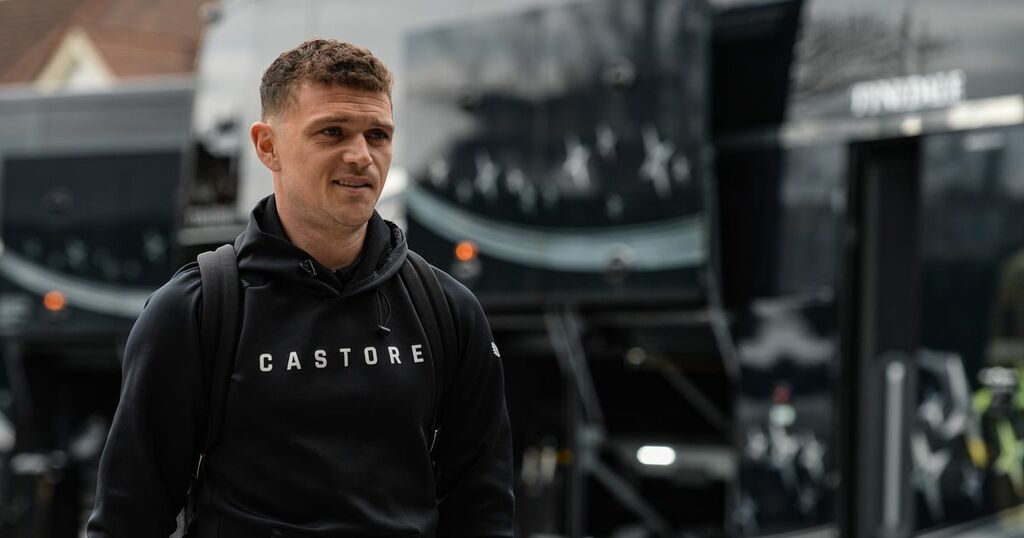 A look at the latest Newcastle United transfer rumours