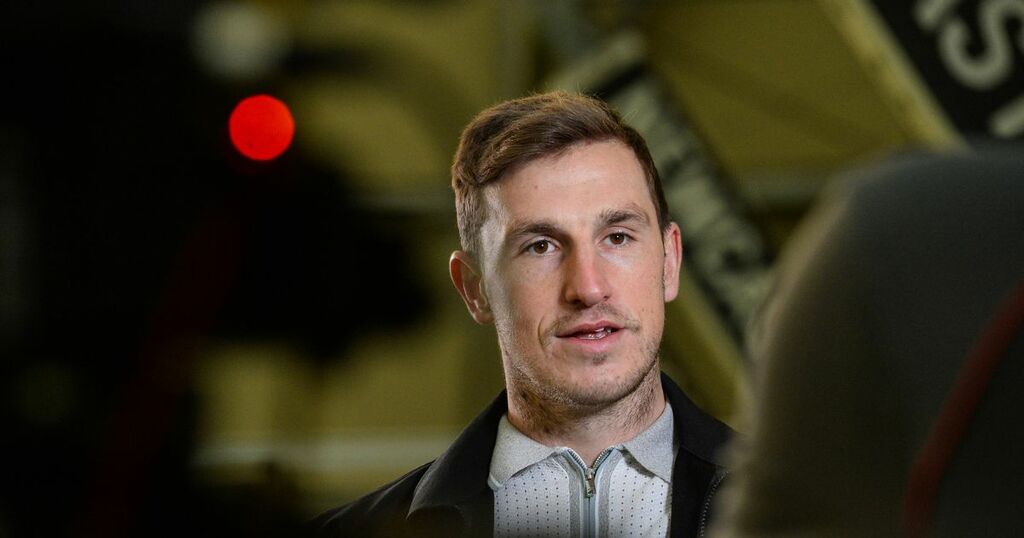 Chris Wood has expressed his delight at completing his move to Newcastle United and dismissed concerns over his price tag.

Here are your Newcastle United headlines for January 13.

Newcastle United have handed new signing Chris Wood a two and a half year deal - and the striker is clear to play against Watford on Saturday in the Magpies' crucial relegation battle.

Wood arrives from Burnley after Newcastle triggered his £25million minimum fee release clause as Eddie Howe requested, with the Magpies bringing in more firepower and necessary cover for the injured Callum Wilson.

The New Zealand striker has been handed squad number 20 and after signing his new deal he said: "This is a very exciting opportunity for me and I'm delighted to be a Newcastle United player.

Chris Wood has warned those critics who raised their eyebrows at his £25m move to Newcastle United that they could end up thinking it's a 'great deal'.

Wood has joined Newcastle on a two-and-a-half year deal after the Magpies triggered the release clause in the 30-year-old's contract at Burnley.

It is easy to see why Newcastle plumped for Wood as the Magpies attempt to find the goals to take them out of trouble without injured striker Callum Wilson.

Wood is a leader in the dressing room who has vast experience of relegation battles; the New Zealand captain can hit the ground running after scoring at least 10 Premier League goals in each of his last four seasons; and the deal also weakens a relegation rival in Burnley.

Although Wood has become the most expensive player in Premier League history who is over the age of 30, the new arrival has not taken any notice of the scrutiny that has come with his big-money move.

Alan Shearer has wished Chris Wood luck after the striker completed a move to Newcastle United.

The Magpies' all-time record goalscorer is known to be a big fan of Wood and took to social media to congratulate him on his move to Tyneside.

Callum Wilson has revealed that he has now walking unaided again as the Newcastle United striker looks to show new signing Chris Wood 'who's king'.

Wilson has been ruled out for the next seven weeks after suffering a calf tear in Newcastle's 1-1 draw against Manchester United last month.

Newcastle, as a result, have signed Wood from relegation rivals Burnley on a two-and-a-half year deal after triggering the New Zealand international's release clause.

Clearly, the new arrival will only spur Wilson on after the 30-year-old saw a specialist to look at his scans last week.

Newcastle have been offered Manchester United's Donny van de Beek on loan for the rest of the season, according to fresh reports.

The Dutch international has not started a game so far this campaign and has struggled to make an impact since his £40million move from Ajax in 2020.

Netherlands boss Louis van Gaal has omitted the 24-year-old from each of his last three squads and, with a World Cup at the end of the year, van de Beek is desperate for game time.

Gabby Agbonlahor has riled Newcastle fans by claiming there would have been protests outside the training ground if Steve Bruce signed Chris Wood.

The Magpies completed the £25million signing on Thursday ahead of a crucial six-pointer against Watford this weekend.

His arrival comes just days after news broke that number nine Callum Wilson is expected to spend eight weeks on the sidelines with a torn calf.