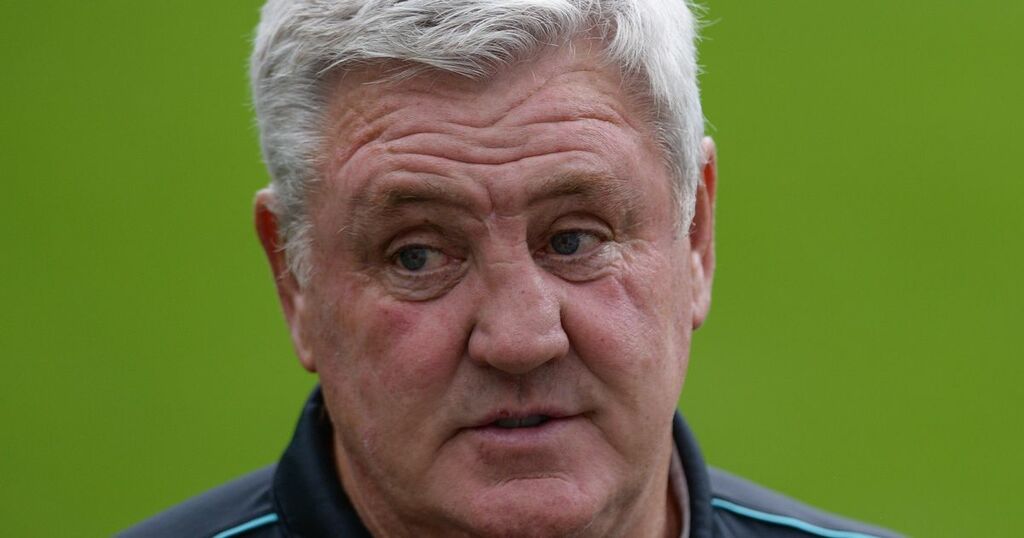 Here is the latest Newcastle United news in your evening headlines for Wednesday, September 15.

Bruce is ‘definitely under pressure’

The position of Steve Bruce as Newcastle manager is one that is the subject of much debate at the moment, both on Tyneside and around the rest of the country.

His decisions on the field continue to be questioned but one of his decisions off the field has landed him in some deep water amongst some of his colleagues.

When the Magpies boss chose to go on holiday during the most recent international break, The Athletic claimed that ‘some within the club weren’t impressed’ which is totally understandable.

“Bruce’s job is definitely under pressure right now. The thing is, if Steve Bruce had won a couple of games nothing would have been said.

“But the fact of the matter is Newcastle have been struggling and they want their manager there. The fans want the manager to be in every day rectifying the problems. It is not a good look for some people.”

Ex-Aston Villa forward Gabby Agbonlahor was thoroughly unimpressed with the performance of Allan Saint-Maximin in Newcastle’s defeat at Old Trafford on Saturday.

The Magpies winger provided the assist for Javier Manquillo’s equaliser but it was his ‘stupid tricks’ that infuriated the 34-year-old.

“When Saint-Maximin is running through in the first half and he does a flick when all he has to do is pass around his opponent, what else can Steve Bruce do?” he asked Football Insider.

“You’ve got Saint-Maximin playing like a clown, playing like he’s Neymar for PSG and they’re 6-0 up. It’s Man United.

“I was so frustrated watching him thinking ‘What is this guy doing?’ All he has to do is take on another player and get a shot off. Instead, he does a stupid trick and gives the ball away.”

The Newcastle manager was once again making the headlines for all the wrong reasons following the trip to face Manchester United after he lost it with the local media after the match.

He felt it was the Chronicle who were at fault for the negativity amongst the Toon fanbase and made that clear in no uncertain terms.

Bruce will, however, return to face the media via Zoom on Thursday to preview the Leeds clash which takes place at St James’ Park on Friday evening.