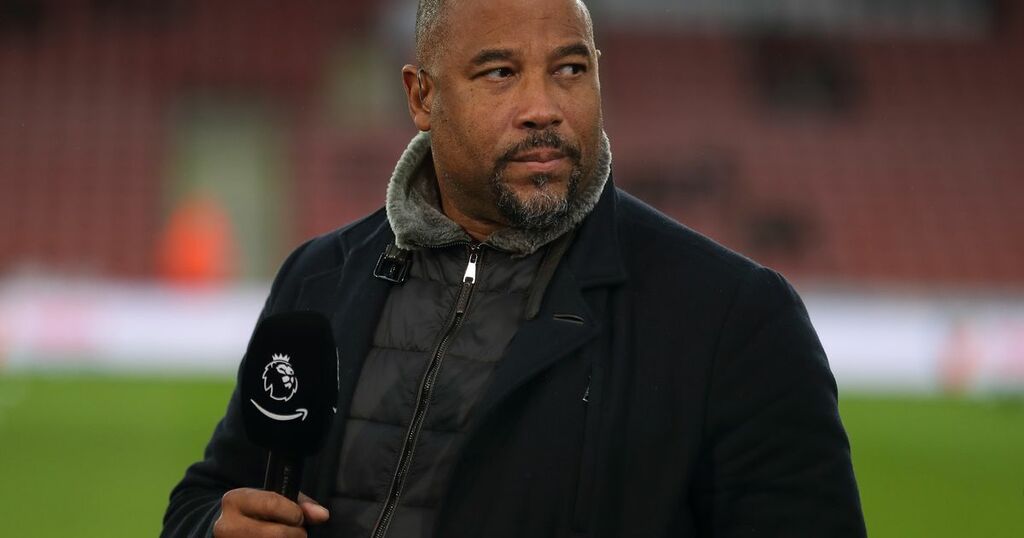 Here are your Newcastle United evening headlines on Wednesday, October 13.

Former Newcastle United winger John Barnes believes his former side are being made out to be scapegoats following their takeover.

A Saudi Arabian-led consortium consisting of the Public Investment Fund, Amanda Staveley and the Reuben brothers completed the deal for around £305million last week, which brought Mike Ashley’s 14-year Newcastle reign to an end.

A statement released last week, said: "Instead of allowing those implicated in serious human rights violations to walk into English football simply because they have deep pockets, we've urged the Premier League to change their owners' and directors' test to address human rights issues.

"The phrase 'human rights' doesn't even appear in the owners' and directors' test despite English football supposedly adhering to Fifa standards. We've sent the Premier League a suggested new human rights-compliant test and we reiterate our call on them to overhaul their standards on this.

"As with Formula One, elite boxing, golf or tennis, an association with top-tier football is a very attractive means of rebranding a country or person with a tarnished reputation. The Premier League needs to better understand the dynamic of sportswashing and tighten its ownership rules."

PSG comparisons made after Newcastle takeover

There has been plenty of excitement from the Newcastle supporters about who their first signing will be when the transfer window opens in January and how far the club could go.

But the first step for the new owners is to ensure the Magpies stay in the Premier League following a difficult start to the season, with Steve Bruce's side second bottom after seven matches.

Newcastle United can enhance global brand like never before

But that could be about to change given their status as the world's richest club.

Rafa Benitez once bemoaned the number of hoops he needed to jump through to get Newcastle on a mid-season warm-weather training camp to Spain.

With a glum expression, he said: "We had to account for every orange to make this possible".

Newcastle did make it to America twice under Ashley but the trips weren't well organised and the opponents sometimes questionable.

Steve Bruce remains in charge at St James' Park but the new owners are still expected to bring in their own head coach.

Favre has been listed as one of several candidates for the role, with the bookmakers currently ranking Leicester City boss Brendan Rodgers as the favourite. Steven Gerrard, Frank Lampard, Roberto Martinez and Graham Potter are among the other names linked.

Saint-Maximin worked under Favre during his time with Ligue 1 outfit Nice, and reports suggesting the pair did not get along have resurfaced amid talk of Newcastle's next manager.

Get French Football News shared an anecdote claiming that during the attacker's first training session, his manager 'stormed off' mid-session to demand he was sold back to his former club Monaco.

Their report quoted an unnamed former team-mate saying: "He could sometimes turn up 30 minutes after the start of a training session, with his jacket & bandana on his head, claiming he was sick and that he could not train, that’s Allan … a very endearing guy who really has talent, but who can also be very annoying in the way he spoils his potential.”