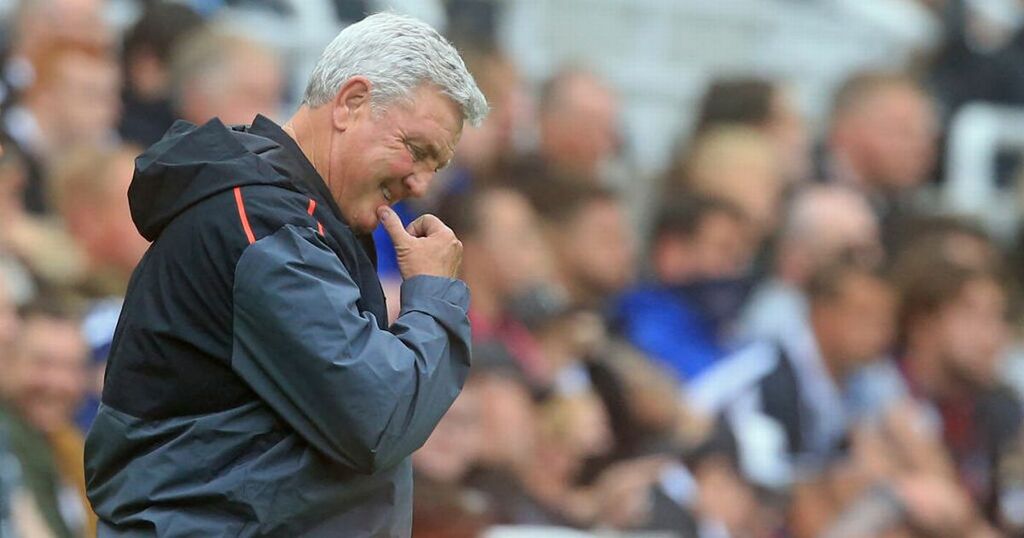 Newcastle United boss Steve Bruce says he will make an overnight decision on whether Karl Darlow is deemed fit enough to start at Man United.

The former Nottingham Forest goalkeeper has missed all of the campaign so far due to a bout of Covid which left him hospitalised at one stage.

Freddie Woodman has stood in as a more than able deputy in the first three games but Bruce admits he must think long and hard before deciding who starts between the posts at Old Trafford.

"There's been a big improvement in him, which we're all delighted about.

"He's put himself in contention – whether he's quite ready to start, I'll have to make that decision in the next 24 hours or so.

"But we're just pleased that he is back training with us and he looks a bit more like himself, which is good to see."

Darlow, of course, was axed after last season's 3-1 defeat at Old Trafford after a mistake left his place in jeopardy.

Back then Bruce was able to put Martin Dubravka back in goal but won't have the luxury until later in the season as the Slovakia star recovers from a foot injury.