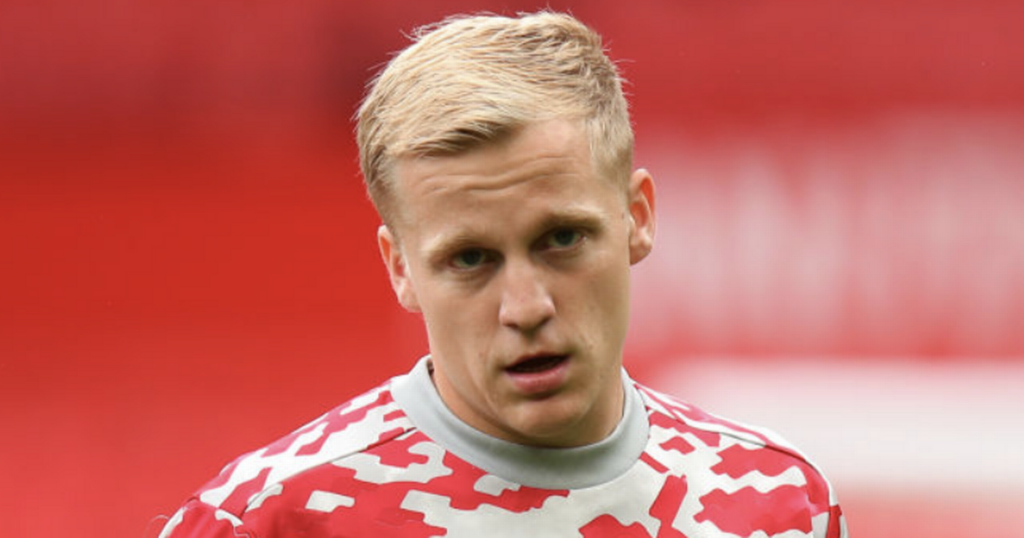 Newcastle United are considering a January move for Juventus midfielder Adrien Rabiot, which could spark a midfield merry-go-round that sees Donny van de Beek end up in Turin as his replacement.

The Tyneside club are planning to use the January transfer window as the first chance to flex their staggering financial muscles after the recent Saud-led takeover of the club, which ended Mike Ashley's 14-year reign in the process.

As a result, the St. James' Park faithful can expect some mega-money moves to take place over the course of the next few windows - the first potentially in the form of Rabiot.

Already well-versed in donning a black and white strip, the Juventus midfielder is reportedly being targeted by Newcastle as they look to increase the level of technical prowess within their ranks.

Italian outlet Calciomercato report Rabiot has been identified by the Newcastle hierarchy - who are also rumoured to be on the brink of sacking manager Steve Bruce.

Rabiot has struggled to win over the Juve faithful since he made the switch from Paris Saint-Germain in 2019 and could welcome the chance to call time on his stint in Turin.

The same report states how Juventus would be willing to let Rabiot depart providing they were confident they could secure Van de Beek as his replacement.

The Dutchman endured a torrid debut season at Old Trafford last term and things have hardly fared much better thus far this campaign.

Van de Beek's stock has fallen drastically since he upped sticks from Ajax to move to the red half of Manchester, but could revive his flatlining career at Juventus.

Over a year into his time with Ole Gunnar Solskjaer's side, Van de Beek is still yet to nail down a regular starting spot - despite costing £40m.

The Netherlands international has featured just three times so far this campaign, losing his place in the national side over his lack of game time.

His frustration understandably boiled over during the recent Champions League win against Villarreal, where he was spotted throwing his chewing gum away in fury after being made to warm up only to be sat back down on the bench.

HAVE YOUR SAY! Should Man Utd sell Van de Beek to Juventus in January? Comment below.

Van de Beek was recently urged to leave the club by former United star Paul Ince, who also accused Solskjaer of lying over his plans for the player.

Ince told The Kelly and Wrighty Show : "He's been professional, he's done everything by the book.

"Ole's come out saying he's in my plans, obviously he's just blatantly lying, he has to move in January for the good of his career."