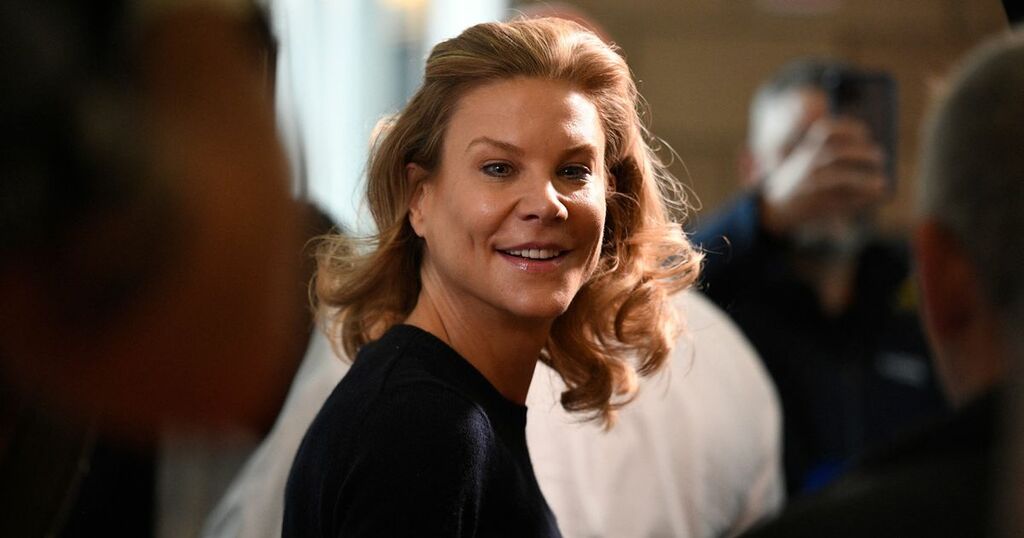 The journey to see Newcastle reclaim supremacy at the top of the Premier League is already underway with Mohammed bin Salman and co. aiming to copy Liverpool and Chelsea's model of winning.

It was a shock to the majority of the top flight that this deal went through so suddenly after previous issues had thwarted the previous attempts made by the Saudi-led consortium.

The announcement of the deal last Thursday prompted many clubs to complain to the Premier League about the state of play currently in the ownership landscape but nothing seems to have come out from those meetings as of yet.

With the reality finally now settling in of what this takeover means for English football, the top clubs will be aware of the crazy events that could now go down at St James' Park in the upcoming transfer windows.

Amanda Staveley has already warned the big six of the new owners' ambitions when it comes to shaking it all up once again at the top end of the league.

“Newcastle United deserves to be top of the Premier League. We want to get there. It will take time, but we will get there,” Staveley said to Sky Sports.

The first step in the North East clubs' journey back to the top involves investing in the infrastructure whilst the transfer window is closed.

As quoted by the Guardian on Friday, the recently-appointed director who is Newcastle's version of Marina Granovskaia called the training ground “really awful”.

You would assume this would mean that immediate investment would be made into improving the training facilities- just like Liverpool and Man City have done in previous years.

Improved training facilities would then in turn help the current crop of players perform better in training and more importantly on matchdays.

It is also understood that funding will go a long way in improving the current state of the academy and women's team present in Tyneside.

Unsurprisingly, new and glamorous facilities would also appeal to any new player recruits that Newcastle would be able to get through the doors early on in this new era for the club.

Once the infrastructure all across the club is up to the standard of a Liverpool or Man City, attention can then turn towards conducting a Chelsea-type of transfer window.

Roman Abramovich splashed a whopping £140million on new recruits in his first summer at the helm in west London and the same could be expected of the Saudis in their first summer transfer season.

Obviously, with the January transfer window up next, Staveley and co. will have to be careful when planning their assault on certain teams across Europe, especially considering the inflated prices that are seen in the mid-season market.

Nonetheless, BILD Sport has revealed Newcastle's shortlist for the upcoming transfer periods that include vast amounts of quality on there that will excite the Geordie fanbase but scare the Chelsea faithful.

The full target list as reported by the German outlet includes; Timo Werner, Niklas Sule, Filip Kostic and Philippe Coutinho amongst others.

Werner's inclusion isn't too much of a surprise considering the latest reports linking him with a move to the North East but there are three other players from the SW6-based club that could make the switch up north.

Consequently, if Newcastle are to make the right moves in appointing a sporting director with the calibre of someone like Ralph Ragnick coupled with severe investment in multiple areas throughout the football club, then this could help supplement their quick rise back to the top of English football.