'Newcastle takeover imminent', the uplifting headline from the Gulf and back story of whirlwind 24 hours 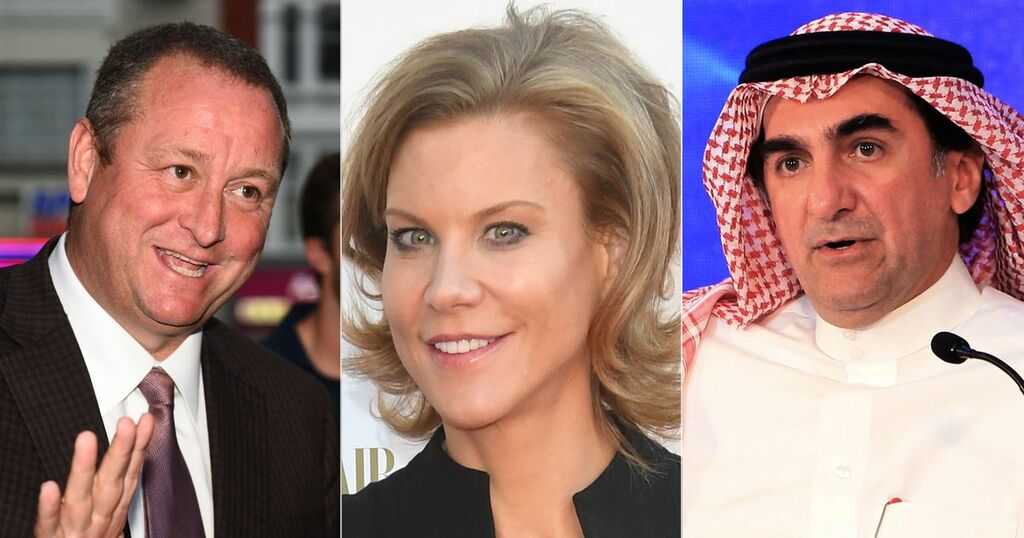 Newcastle United found themselves back page news on multiple national newspapers for the first time in months after news that their Middle East takeover was back on.

With both the Middle East consortium and Newcastle owner Mike Ashley now expecting an announcement from the Premier League confirming the separation row has now been resolved, it is expected that Saudi Arabia's Public Investment Fund, Amanda Staveley and the Reuben brothers will be presented as new backers at St James' Park.

Putting aside the array of national lead stories in the UK, Middle East publication The National had a headline proclaiming: "Saudi-backed Newcastle takeover imminent."

Ashley was waiting for the green light from the Premier League last night but a statement as being prepared at the top-flight's London HQ after reassurances from both sides that it would be PIF rather than the Kingdom of Saudi Arabia looking after the daily running of the club.

Those close to Ashley feel that it has been the Sports Direct magnate's refusal to take no for an answer on the takeover battle with the Premier League that has ultimately pushed this deal through.

Although, it is worth considering that Newcastle Consortium Supporters Limited - led by just two fans' legal challenge - have also helped guide the club to new owners.

Indeed, were it not for their original anti-competition claim, which was then emulated by Ashley's St James' Holdings, the information that was projected into the public domain via the Competition Appeal Tribunal may never have came to light with claims of possible Premier League expulsion making huge headlines.

The last 24 hours may be deemed something of a whirlwind after a broadcast row between Qatar and Saudi Arabia was resolved.

But sources close to the deal insist that the piracy element of this developing story was not the turning point in Ashley's takeover battle.

Once again, separation between PIF and KSA's roles in the takeover are said to be the reason why the whole thing is back on track after hush hush talks with the bidders, sellers and Premier League in the aftermath of the CAT case.

Ashley's willingness to drop the arbitration and CAT cases is also significant.

From a PR point of view for the Premier League, it would eliminate any bad blood between the top-flight's organisers and one of its member clubs.

For Ashley, it also means he can take his money and move on from a club that has declined for long periods of his unhappy tenure.

Fans are desperate for the announcement from the Premier League and both Ashley and Staveley hope it will be released today.