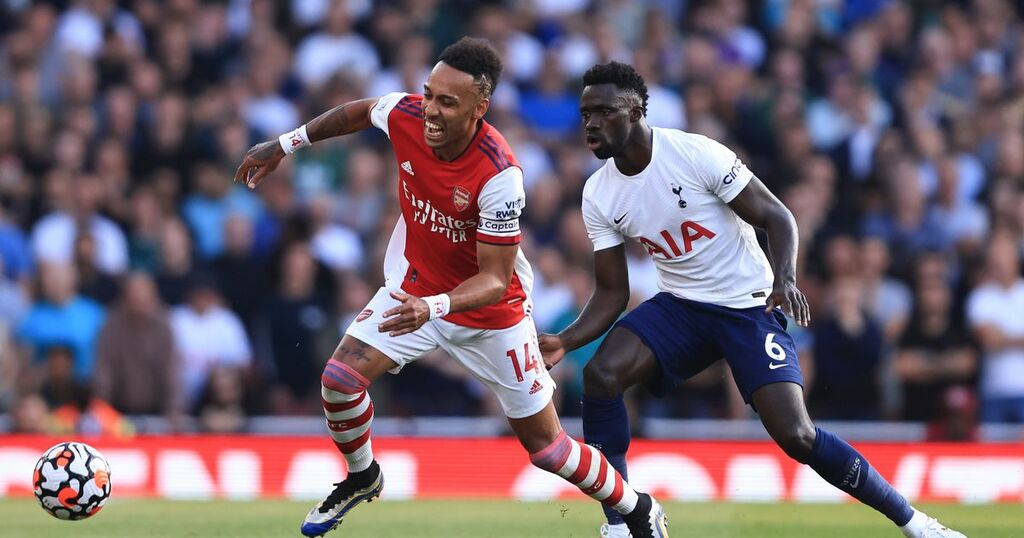 The Saudi-led consortium has attempted to take over from Mike Ashley for over 18 months, enduring plenty of stumbling blocks along the way.

However, a deal appears imminent after the Saudi state ended its four-and-a-half year blackout of beIN Sports following a personal push from chairman, Nasser Al-Khelaifi.

Ashley has owned the Magpies for 14 years with investment limited during his tenure in charge of the northeast club.

Now, Premier League fans took to social media, claiming that Arsenal and Tottenham Hotspur's position in the so-called Premier League big six whilst Chelsea could face a new challenger in the title race.

Here is what a select few said on Twitter:

@larryryancfc : "If Newcastle have this much money there is nothing allowing spurs to class themselves as big 6 anymore."

@philip_paolo : "Scenes when Newcastle win the CL before City, Spurs and Arsenal."

@syafiqkhaiiiry : "hi since Newcastle’s getting a takeover , can spurs get one too?"

@Marius3636 : "City, Chelsea and soon Newcastle will be top 3 every season, with United, Liverpool, Spurs and Arsenal left to fight for 4th spot We will not see Champions League football at The Emirates for years to come, unless Kroenke decides to sell."

@GTalksArsenal: "The Newcastle owners will spend huge and I have no doubt they will be a force in a few seasons, you just have to look at the emergence of Chelsea and City as proof. They have not bought Newcastle to make money lets face it, they have more than enough of that Lol."

@Ldncowboy: "I never thought Newcastle would get rid of Ashley before we got rid of Stan Kroenke."

@isiomanb : "The Newcastle takeover is a threat to every top club in the Premier League. Manchester City are not guaranteed top four without Pep. Same with Chelsea as we've seen multiple times, and Manchester United too. Spending isn't going to be the major factor, all these clubs can spend."