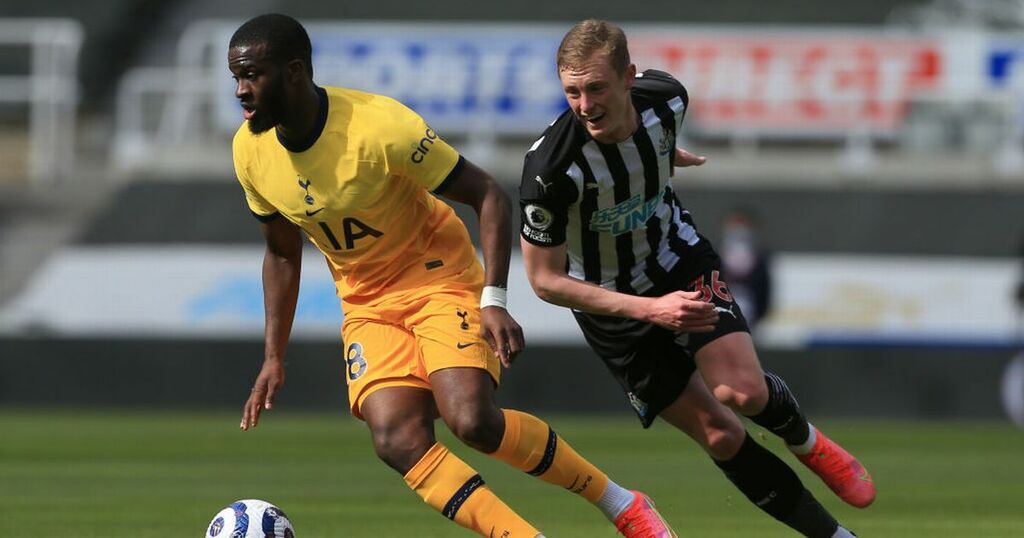 Newcastle United are now the richest club in the Premier League.

Previous owner Mike Ashley finally sold the club after 14 years at the helm, with Saudi Arabia-backed consortium of Public Investment Fund (PIF) taking over the club on Thursday.

Ashley sold the northeast club for a whopping £300million - sending Newcastle fans into pandemonium after years of protests against the British billionaire.

Amanda Staveley, the Tyneside-based club's new director, revealed that she wants to bring the Premier League trophy to the club in the coming years.

"Newcastle United deserves to be top of the Premier League", she told Sky Sports News. "We want to get there. It will take time, but we will get there.

"We want to see it get those trophies, obviously. At top of the Premier League, in Europe, but to get trophies means patience, investment, time. We want everybody to work with us to build the club towards what it needs to be."

Despite Staveley's ambitions, Newcastle will have to overtake the likes of Tottenham Hotspur in order to compete for places in Europe and studies suggest they will have to spend heavily in the transfer market to catch the north Londoners.

The Magpies have a long way to go before can get into Europe as they sit 19th in the current Premier League standings.

Furthermore, Steve Bruce's side are set to face Tottenham in their next match, at St James' Park next Sunday.