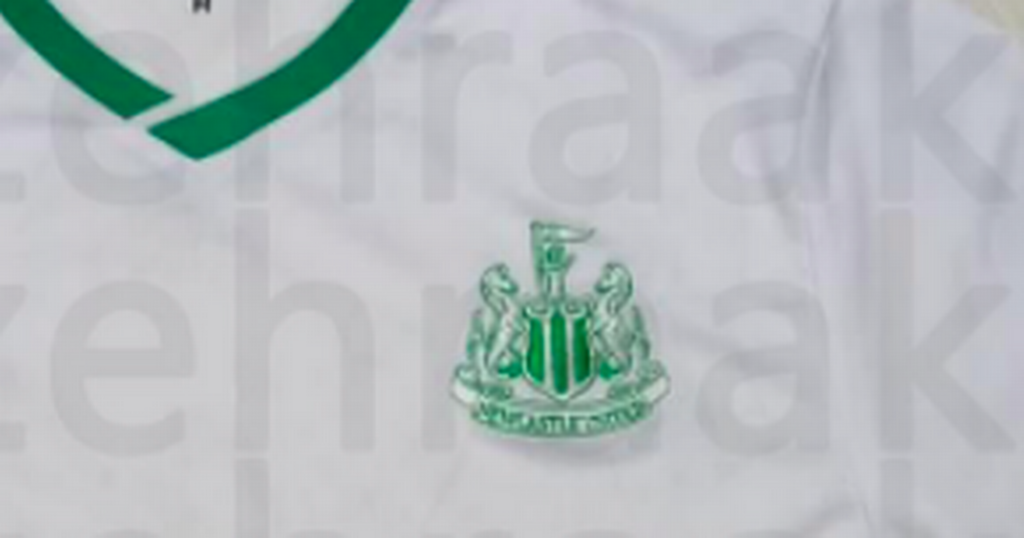 Chronicle Live
Is it time to talk about Newcastle United’s badge? 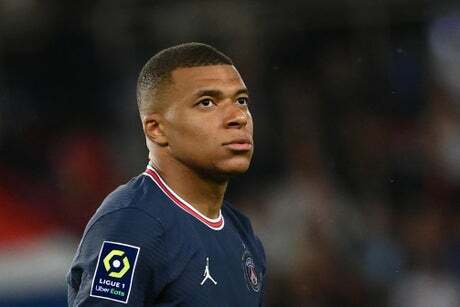 Newcastle United ’s away shirt for the 2022-23 campaign has been revealed to share the same colours as Saudi Arabia amid the club’s contentious takeover.

The Saudi-backed Public Investment Fund completed a £305m deal to acquire the Premier League club in October last year, Mike Ashley stepping back after over 14 years at the helm at St James’ Park.

There were initial doubts over whether the consortium had links with the Saudi state - owners elsewhere in English football holding doubts - but the club’s new owners satisfied the Premier League that was not the case shortly before a deal was ratified.

However, those doubts are likely to rear their heads again with the Magpies’ new kit having been linked ahead of next season. As per Mail Online, the Castore-manufactured kit is set to be all white-based, with trim around the collar, sleeves and Newcastle ’s crest all expected to be green.

It bears a considerable resemblance to the kit worn by the Saudi Arabia national team, with it being suggested that there is hope within the club that the strip will increase revenue within the nation itself. Whilst questions will once again emerge about the link between the club and the Saudi state, Magpies boss Eddie Howe has refused to be drawn on the human rights issues within the nation despite having been made aware of some shocking allegations.

Speaking earlier this season, he said: “Yes, definitely I’ve done that [read up on Saudi Arabia] and will continue to do so. It’s a difficult one for everyone concerned, I understand that questions have to be asked, I have no problems with that.

Where will Newcastle finish next season? Have your say in the comments below.

“But I have always said my specialist subject is football – it’s what I know, it’s what I’ve trained to do. As soon as I deviate from that into an area where I don’t feel qualified to have a huge opinion, I think I go into dangerous ground.

“So I prefer to stick to what I believe I know. I’m hugely proud to represent this football club, the supporters and the city. I’m trying to create a team the city can be proud of, all my energy is going into that.”

Howe - and indeed the club’s new owners - have enjoyed fantastic impacts at St James’ Park since their arrival. The north East outfit were the highest spenders in Europe in the January transfer window having welcomed the likes of Kieran Trippier, Bruno Guimaraes, Chris Wood and more to the club. That investment has certainly paid off.

Having previously looked consigned to the Championship without a win in their opening 14 league matches of the season, Newcastle now sit 14th following a hugely impressive run of form over the past few months. They could still yet secure a top-half Premier League finish should they win their final two games of the season and results go their way.

Howe’s men are at first set to tackle Arsenal on Monday at St James’ Park before rounding-off their campaign with a trip to relegation-threatened Burnley.

Chronicle Live
Is it time to talk about Newcastle United’s badge?