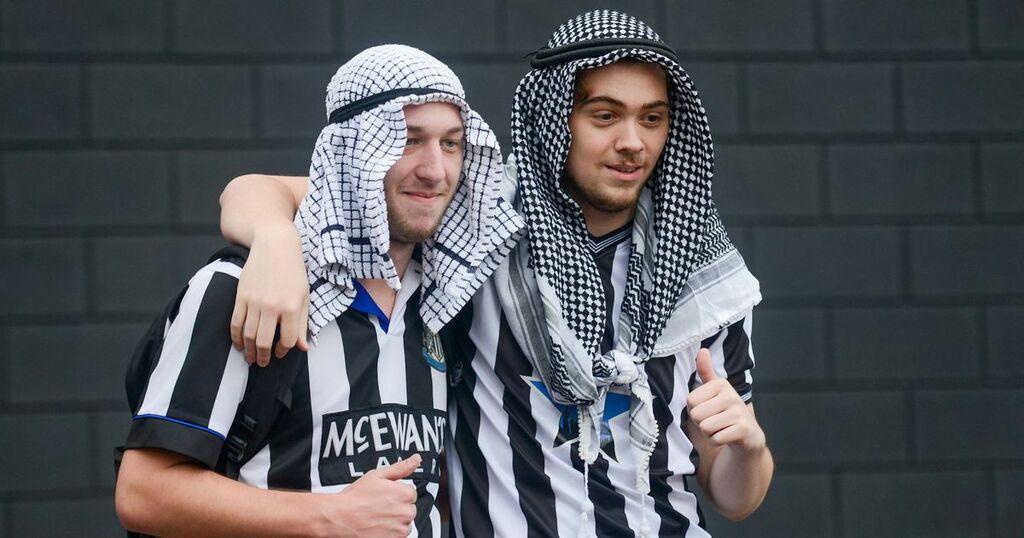 The FA, the directors at Newcastle football club and the British Government should think long and hard before allowing this deal.

Saudi Arabia is considered by many a political pariah, denying basic human rights, particularly women’s rights and the rights of freedom of expression.

It wasn’t so long ago the US senate passed a resolution holding crown prince Muhammad bin Salman (the main figure behind the Saudi Public Investment Fund) responsible for the death of the journalist Jamal Khashoggi.

The Saudi regime is undeniably brutal.

While living in KSA in 2016 I personally witnessed in Jeddah the beheading of a woman for adultery.

For decades the Saudis have pumped trillions of petro-dollars into the spreading of their extreme misogynistic ideology – Wahhabism – giving rise to militancy and terrorism around the world.

Make no mistake about it, the purchase of Newcastle United is white-washing at its best, a subtle but effective game in which the club becomes a pawn in the Saudi’s game of winning western approval.

With Saudi money financing the Newcastle Club every goal scored will represent the imprisonment of a critic of the Saudi regime, while every trophy gained will, indirectly, legitimize the suppression of women.

If the Saudis are allowed to buy into the premier league, the beautiful game, to use Jimmy Greaves’ oft quoted phrase, will regrettably become ugly, sordid, and a waste of time.