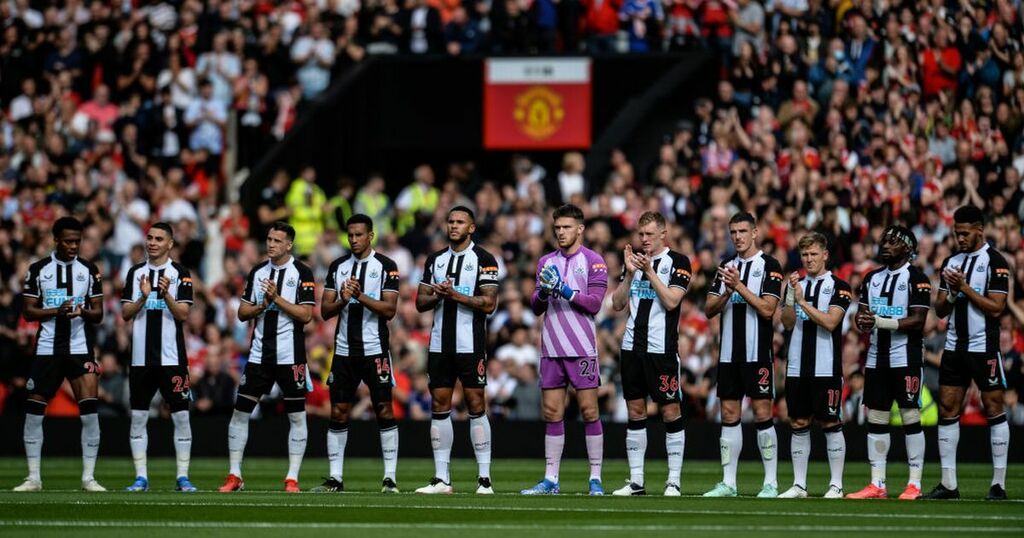 The Magpies dismal start to the season continued at the weekend as Manchester United ran out 4-1 winners at Old Trafford.

Steve Bruce's side are yet to win in all competitions this season and will face fellow strugglers Leeds United at St. James' Park on Friday night.

Like Newcastle, the Whites are without a win in the Premier League and both sides will want to kick start their campaign.

The Magpies head coach is under increasing pressure after a poor transfer window, which was largely out of his control, but as their winless run continues, tension on Tyneside remains palpable.

The Toon Army supporters were hopeful of a season that wouldn't consist of a relegation battle, but early signs suggest otherwise.

Newcastle have not had the funds made available in the summer to make them a competitive outfit, but their squad value only highlights their underperformance so far this season.

The Magpies squad is valued at £215.1million, placing them mid-table in the Premier League, seven places above their current standing.

Fans aren't confident that they'll be able to turn around their current slump on Friday, against a Leeds side which is valued at £155.2million but finished above the Magpies last season.

Unsurprisingly, Manchester City lead the way at the top of the standings, with their squad valued at £829.5million, followed by their arch rivals Man United in second with a squad value of £778.7million.

The division's newcomers prop up the table; with Norwich bottom with their squad valued at £58.8million, Brentford are second bottom with a squad value of £71.3million and Watford have the most expensive squad out of the newcomers valued at £71.4million.

Here's how Newcastle's squad compares to the rest of the Premier League: