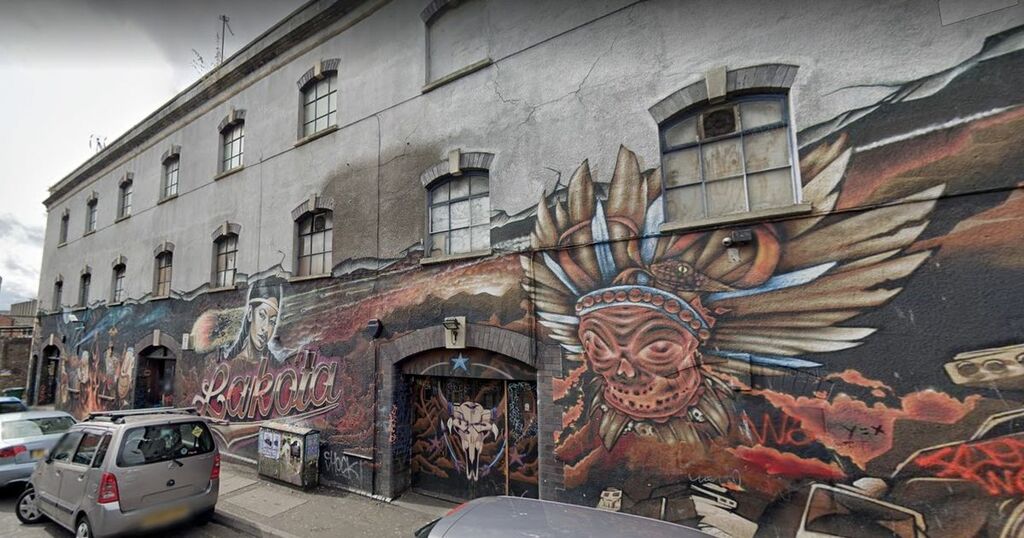 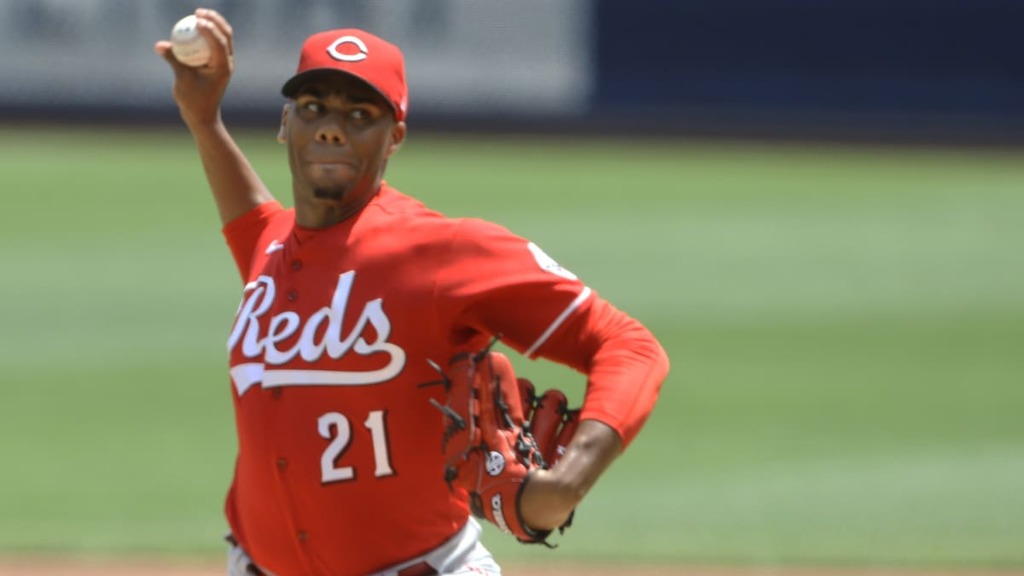 Reds Lose to Pirates Despite Allowing Zero Hits
It’s been that kind of season for Cincinnati.

The Atlantic
20 years ago, the most underrated Star Wars movie changed canon forever

A popular music bar in The Gate has transferred its party night to another venue due to the temporary closure of its home site.

The Disco Party Bar, which opened in The Gate in December, is popular with pop fans for its range of throwback guilty pleasures nights recreating the sounds of the seventies to the noughties. But that run of party fun has been brought to an abrupt halt, along with that of several other businesses, with the closure of the Newcastle leisure complex.

The Gate 's closure - following a sudden evacuation of the venue on Thursday which left customers baffled - is apparently due to the need to test its fire safety mechanisms. The last post on its Facebook page, on Monday, apologised for the discruption caused and said it is "working to reopen as soon as possible".

Read more: Instagrammable cafe and bar to open at former Starbucks in Newcastle

It added that both The Hustle and The Mayfair Pub and Kitchen venues are still open for business - and it is to the latter that the Disco Party Bar, which remains closed, will be relocating its entertainment this Thursday.

The bar told its own Facebook followers: "We remain closed for the time being unfortunately but you can catch our beloved resident DJ Kenny D playing at the Mayfair on Thursday." It's the second week that it has made use of The Mayfair, having reacted quickly when The Gate first closed and "pulled a few strings" to switch resident Saturday DJ and Kenny D there last weekend.

For more updates keep an eye out on its Facebook page here and for The Gate's see here. For those whose interests are more sporty than musical, The Mayfair is also advertising a live screening this Thursday of the Tottenham v Arsenal match, starting at 7.45pm.