The playmaker has claimed multiple Newcastle Rugby League premierships, minor and major, at two different clubs between 2019 and 2022.

Now he's got a chance to add another prize to his recent collection.

A second President's Cup crown will be on offer at CommBank Stadium on Sunday, but this time around he wants to be out in the middle.

O'Donnell missed Maitland's narrow final win to clinch the NSW Rugby League title at the same Parramatta venue in 2020, having injured his knee the week before against upcoming opponents and former side Hills Bulls.

"I did my PCL against Hills in the last minute of the semi and actually missed playing the grand final," the Rebels representative told the Newcastle Herald.

"I was pretty well ruled out straight away. They were going to strap me up, but they found bruising on my bone and that was that.

"It's going to be a good opportunity [this weekend], especially playing at that stadium and actually running on the field. It's one of the best in Australia."

O'Donnell again dons the Pickers No.6 jersey and arrives feeling "100 percent" for the end-of-season, conference-style competition which features four champions from across the state.

Maitland eased past Forbes 52-6 in Parkes last weekend to qualify for the 2022 decider while Hills held off Illawarra hosts Collegians 26-16.

It's a condensed version of President's Cup from two years ago, which was born out of COVID and saw nine teams play each other over a few months.

Although a different format, O'Donnell expects a similar type of challenge.

"It was a very tightly contested game [the 2020 final], back and forth, ended up being not much in it," O'Donnell, who watched from the sidelines, recalls.

"Nothing came easy and we're expecting the same. This week we've prepared for a really hard battle.

"It will probably be our biggest this year, if not the last two."

Maitland edged out Glebe Burwood 17-16 in the President's Cup final in 2020, having accounted for Hills 16-14 at home the week before.

The Pickers were on top of the Newcastle RL ladder when the 2021 competition was cut short because of COVID.

O'Donnell is approaching the third and final year of his contract at the Pickers in 2023, staying alongside fellow core players like Brock Lamb and Alex Langbridge. 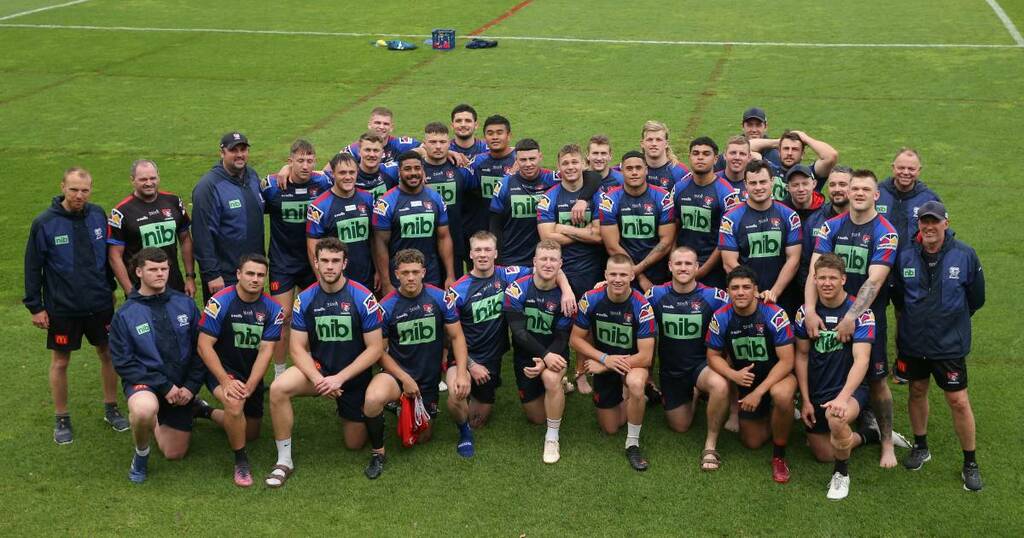 Newcastle Herald
From analysis to the latest developments in health, read the most diverse news in one place.
Hawks future still in limbo despite Newcastle RL approval

"We definitely want them in."

The 19-year-old centre made two NRL appearances for the Knights.

Penrith's shot at a third straight NRL grand final has been backed by a dominance across the board, winning 80…

AAP
One place to find news on any topic, from hundreds of sites.
Contracts up for grabs for young Knights in Jersey Flegg grand final

"A grand final is always a wonderful opportunity to showcase your talent."