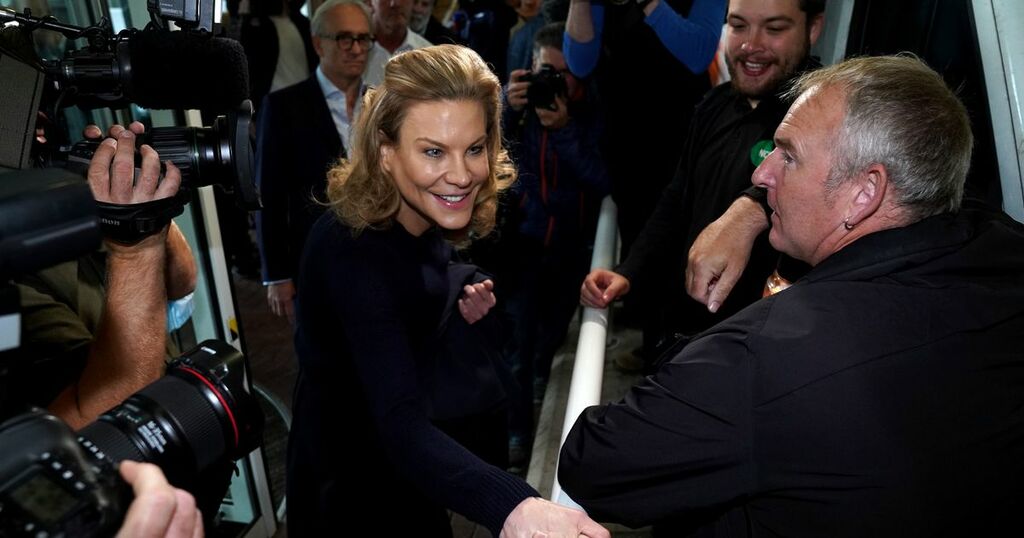 Newcastle have been told to sign Philippe Coutinho and Aaron Ramsey to launch an exciting squad rebuild under their new Saudi owners.

Steve Bruce is set to be sacked as Magpies boss in the first major decision in the new St James' Park era.

The 60-year-old will reportedly be relieved of his duties before Sunday's clash against Tottenham, with Graeme Jones set to take charge on a caretaker basis.

A managerial change is only the beginning as the new ownership plan to reshape the club on Tyneside.

Investment is expected in the January transfer window as the Magpies initially look to maintain their Premier League status before moving up the division.

“I’d go and get [Aaron] Ramsey or someone like that,” Abgonlahor told TalkSport.

“He’s still a good player and it isn’t working for him at Juventus at the moment."

Who should Newcastle make the first signing of their new era? Let us know in the comments below

He continued: “I’d target those kind of players where you don’t have to pay them silly money. I’d take [Phillipe] Coutinho too. We were talking about the Manchester City takeover and they had Robinho come in.

“Coutinho’s not really playing his football properly at Barcelona, and Barcelona will take anything – they still owe Liverpool for him, don’t they?

“Barcelona could say: ‘You cancel that Liverpool debt, and you can have him!'”

Coutinho's stock has fallen dramatically since his mega move from Liverpool to Barcelona in 2018 and is now a rotation option under Ronald Koeman in Catalonia.

Ramsey, meanwhile, has failed to become a regular at Juventus since joining on a free transfer from Arsenal two years ago and would be guaranteed more opportunities in the North East.

Amanda Staveley, who spearheads the Saudi consortium and will sit on the Newcastle board, has already discussed investment into the squad.

"We’ve got a great squad," Staveley told Sky Sports after the takeover confirmation.

"I had a great chat with Jamaal [Lascelles] tonight as captain.

"We’re really excited about strengthening the squad, but we have to work within Financial Fair Play and make sure this is done over a longer term.

"But you can know and be reassured that we want to invest at every level. We want to get the best squad we possibly can.

"Everybody talks about it [big signings] but what you need is a team that works well together. That’s also just as important."