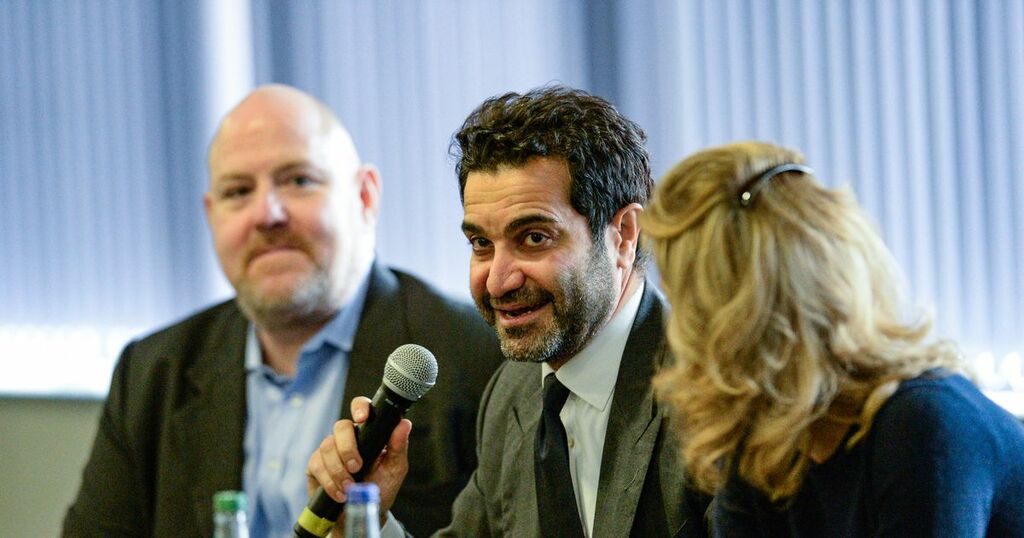 Newcastle United's pre-season plans could change dramatically following the completion of the Saudi led takeover, according to recent reports.

While there has been no official confirmation from the clubs new hierarchy, journalist Ben Jacobs claims the new owners have plans to take the team on a tour to Saudi Arabia in the next off-season to showcase the club to the state.

The takeover has made the Magpies one of the richest clubs in world football and with it, comes plans to increase the club's reputation across the globe.

There are plans to create Newcastle coaching centres in the state of Saudi Arabia and increase the Magpies fanbase across the region.

Jacobs said: "PIF also want to bring #NUFC to KSA at some point. This will likely be the next off-season. The Riyadh Season Cup (in Jan 2022, as part of an entertainment festival) will see PSG face a Saudi XI (coached by Wenger).

"This is a one-off game but plan is for future mini tournaments.

"It is probable Newcastle will be involved in future events, especially as the concept evolves. Am told PIF also want to create Newcastle coaching centres in KSA. Arsenal, Juventus and PSG have done this with great success across MENA to date.

"Thankfully, there will be no Real Madrid style 'theme park' (which never got going in Ras Al Khaimah). But there is talk of mass watch parties (when Covid safe) and a big drive to sell Newcastle merchandise at Saudi airports. Visibility in KSA is key.

"PIF also want to tie Newcastle in with NEOM. NEOM ('New Future') is a super city with a big sports focus. It has already hosted the inaugural Beach Soccer Cup in 2019 and was part of the 2021 Dakar Rally."

The consortium also plans to invest into the local area, not just by making Newcastle related roles in Saudi Arabia, but also have a specific focus on "improvement in 'quality of life'."

Jacobs added: "The strategic aim, along with commercialising the club and growing reach, is also to create more jobs in Saudi. This is another pivotal aim of Vision 2030.

"It is likely elements of Vision 2030 will translate to Newcastle as a city as well. PIF want to invest in the community not just the football club and in doing so show an improvement in 'quality of life'. This comes through wider investment and jobs.

"That may sound quite vague (and is currently), but it's part of a desire to implement a more specific Quality of Life Programme, spearheaded by the football club, similar to the 2018 one the Vision 2030 team launched."