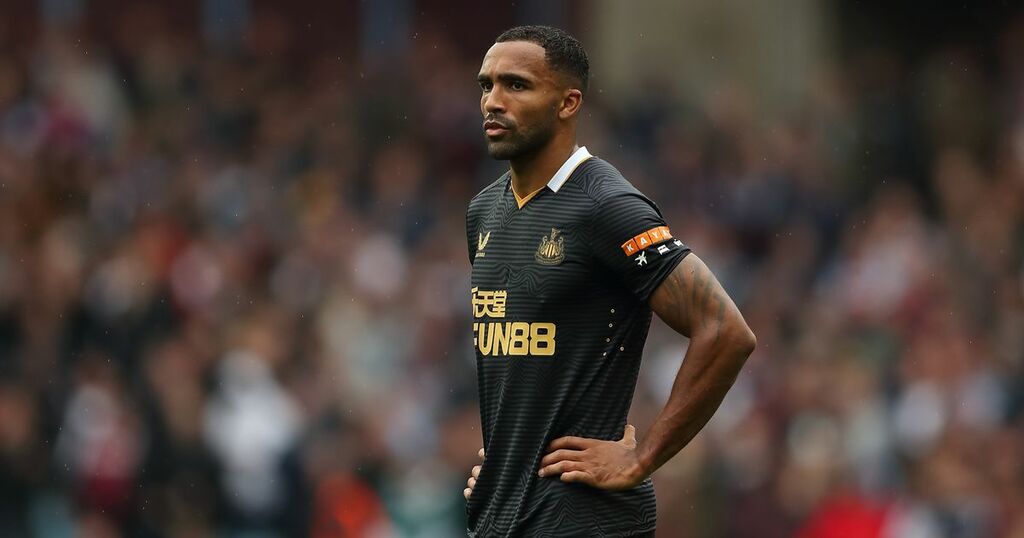 Newcastle have suffered a double injury blow ahead of their trip to face Manchester United in the Premier League this weekend.

Steve Bruce's side travel to Old Trafford on Saturday afternoon knowing they need an heroic performance if they are to have any chance of causing an upset.

All eyes are set to be on Cristiano Ronaldo as he lines up to make his second debut for United and Newcastle's hopes of a shock result have been dealt a blow before kick-off.

Star striker Callum Wilson is set to miss the match while midfielder Ryan Fraser has also been ruled out of the clash.

"Callum won't make the weekend, unfortunately, he picked up a thigh injury, a muscle strain," Bruce told a press conference.

"Ryan Fraser won't make it either he has twisted an ankle. We don't think it's as bad as what photographs have made out with him in a boot.

"It was only precautionary, but he won't be ready for the weekend either."

When pressed on the severity of Wilson's injury the Newcastle manager added: "We are not going to put a timescale on it. It is frustrating for Callum and for us.

"He's got two in three games and it is unfortunate. We just have to give it as long as we can."

It isn't all bad news for Newcastle though with Miguel Almiron back in contention after his own injury lay-off while goalkeeper Karl Barlow is back training after his battle with Covid.