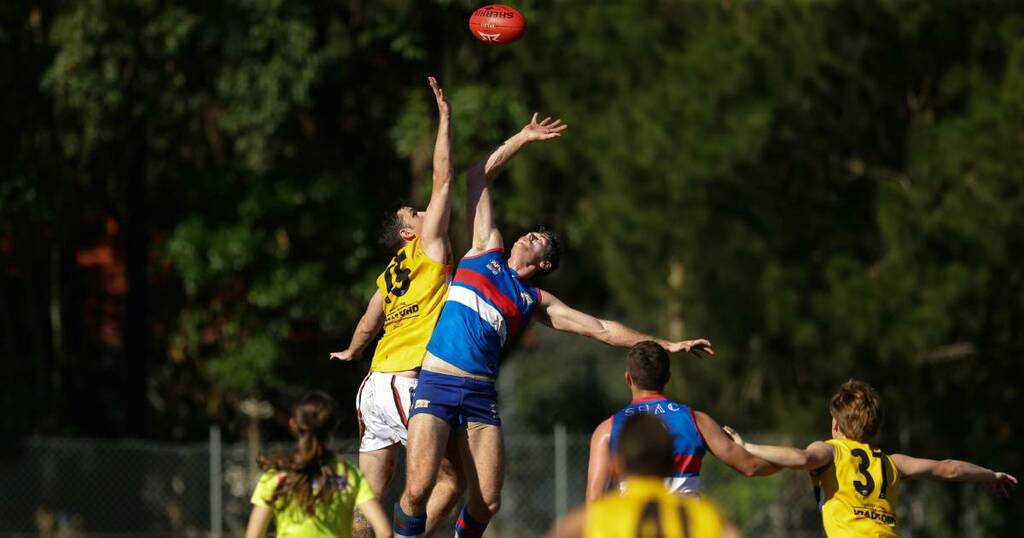 Warners Bay hit their stride late to defeat Maitland at home
The Bulldogs powered home to claim a 57-point win.

Magic were 5-2 winners over Rosebud in round one.

Newcastle Herald
Knights season could 'start slipping away' without a win over Bulldogs: Klemmer

The Knights play three winnable games before a bye over the next month. 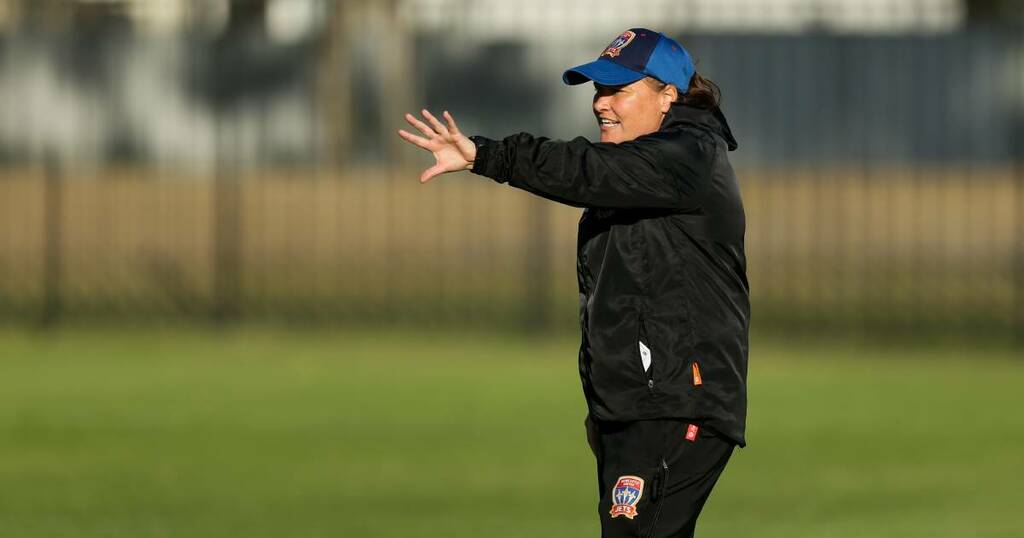 Newcastle City player-coach Mitchell Knight is confident the Blues can give a better account of themselves this time around when they play unbeaten Killarney Vale in round six of Hunter Central Coast AFL on Saturday.

The top-placed Bombers are set to host fourth-placed Newcastle at Adelaide Street Oval.

While City made a slow start to the season, losing their first two matches to Cardiff then Killarney Vale before stringing back-to-back wins together over Singleton and Maitland, the Bombers have produced four dominant performances in as many outings.

"It's a game we've been looking forward to," Knight said.

"We had a bit of a slow start to the year, which had a fair bit to do with our preparation. We had a couple of trial games cancelled and didn't really get to jell as a unit before the season started and we had quite a few personnel change over.

"But our ball use in the forward line was pretty ordinary when we played them the first time and also they've got a big guy, Tim Oosterhoff, who proved to be a handful so we probably didn't get that match-up right. He ended up kicking around 10 goals so he's someone who we'll certainly have to try to limit on the weekend.

"We've been working on a few things and feel like we've been progressing."

Oosterhoff, the league's Elliott Davey Medal winner in 2018, has made a major impact upon his return to Killarney Vale after a stint with WAFL club West Perth.

"We've got a guy in mind for a match-up on Tim and if that doesn't work we've got another plan up our sleeve so hopefully we can limit his impact," Knight said.

"But it wasn't just him who won the game last time. They've got a number of good onballers so it will just be about trying to limit their impact as well and try to stop their good forward use."

The Blues, who had the bye last weekend, will be without key players Harry Keast, through injury, plus Oscar Anderson and Jackson Crawford, who are both unavailable.

But Knight expects the inclusion of experienced player Liam Tutty, who did not play against Killarney Vale last time, to prove a boost this weekend.

"He's played first grade in Canberra and is a pretty classy player, so he'll be a welcome addition to the midfield," Knight said.

"He's come into the side in the past couple of weeks and had probably two best on ground performances, so he's hopefully going to give us a bit extra in the midfield this time."

Warners Bay hit their stride late to defeat Maitland at home
The Bulldogs powered home to claim a 57-point win.

Magic were 5-2 winners over Rosebud in round one.

Newcastle Herald
Knights season could 'start slipping away' without a win over Bulldogs: Klemmer

The Knights play three winnable games before a bye over the next month.