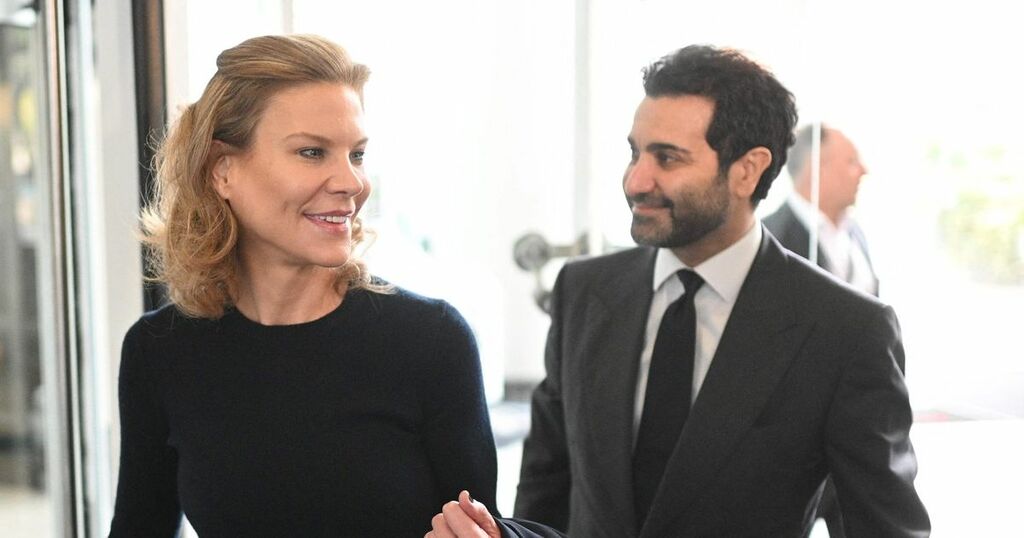 Newcastle United are not wasting any time in spending big following their takeover - with Barcelona central-defender Clement Lenglet touted as the first potential arrival at St James Park.

In just over five days, a staggering amount of European football's finest talent have been linked with a move to Newcastle - such is the level of wealth the Magpies can now operate at.

While some of the rumours have varied in level of realism, one potential switch which could happen as soon as January is a move for Barca star Lenglet.

Spanish outlet sport.es report that the new faces at the top of the Newcastle hierarchy are already 'working on a little investment' for the upcoming transfer window.

The same report states that Newcastle do not want to become too excited by their riches and spend unwisely in the coming months and are likely to hold fire until next summer before beginning to flex their staggering financial muscles.

Newcastle have identified a shortlist of talent they will look to bring in at the turn of the year, and 'a name they like a lot is that of Clement Lenglet'.

Despite Barcelona's disastrous start to the season which sees them languish as low as ninth in the La Liga table and bottom of their Champions League group - Lenglet has been deemed surplus to requirements by Barca boss Ronald Koeman.

In Europe, Barca have played two Champions League group stage fixtures - losing both 3-0, representing a drastic decline in their defensive prowess, while things have arguably fared even worse at the top end of the pitch - with a return of one shot on target across both clashes.

Since the beginning of the campaign, Lenglet has enjoyed just 95 minutes worth of La Liga action - which would suggest the Frenchman is hardly opposed to a move away.

Reports from Spain claim that Lenglet fits the profile of what Newcastle are looking for and the North East outfit have already made contact with Barcelona over the move.

The former Sevilla star boasts a number of traits that make him desirable to Newcastle, such as his favoured left-foot and ability on the ball - he would increase the technical prowess among the backline considerably.

Steve Bruce's departure appears to be a matter of when rather than if, but those above him are aiming to provide his replacement with technically impressive players.

Given Barcelona's perilous financial situation, the Catalan outfit are not in a position where they can demand a huge figure in terms of transfer fee.

With that being said, Lenglet's current deal ties him to the Camp Nou until 2026 - ensuring he is unlikely to come cheap either.