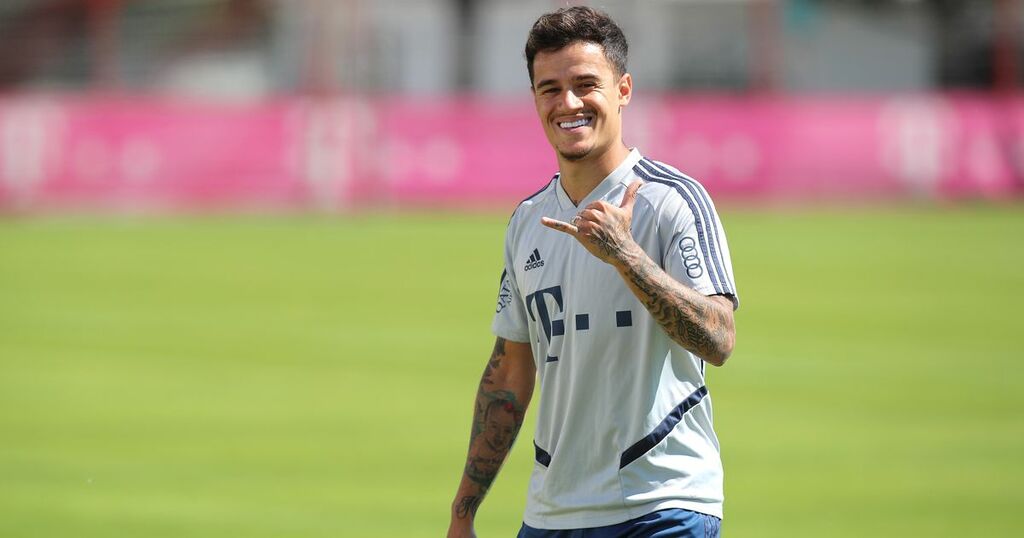 Coutinho has been heavily linked with a move to the Magpies since the takeover of the club was completed last week.

A Saudi Arabian based consortium consisting of the Public Investment Fund, Amanda Staveley and the Reuben brothers completed the deal for around £300 million last week, which brought Mike Ashley’s 14-year reign to an end.

The Brazil international has failed to hit the heights at Barcelona since his €160 million move from Liverpool in the January transfer window of 2018.

He has struggled to replicate the kind of form he produced on Merseyside on a regular basis that earned him his move in the first place.

Coutinho has made 96 appearances in all competitions for Barcelona and even spent a year out on loan at Bundesliga champions Bayern Munich, whom he scored two goals for against his parent club in their famous 8-2 victory.

But with Barcelona keen to let him go in order to help reduce their wage bill, a fee of around £50 million has been touted, which according to some reports has alerted the new owners at Newcastle.

Transfer pundit Romano has moved quickly to pour cold water on the circulating rumours contact has been made, while speaking on his latest YouTube video.

He said: “Coutinho – a lot of rumours, but Coutinho’s camp have not received any proposal or approach from Newcastle yet. Let’s see what is going to happen like in December, in January, when the transfer market will be in the key period.

“But for sure, Newcastle are starting something incredible for the future of the club.”