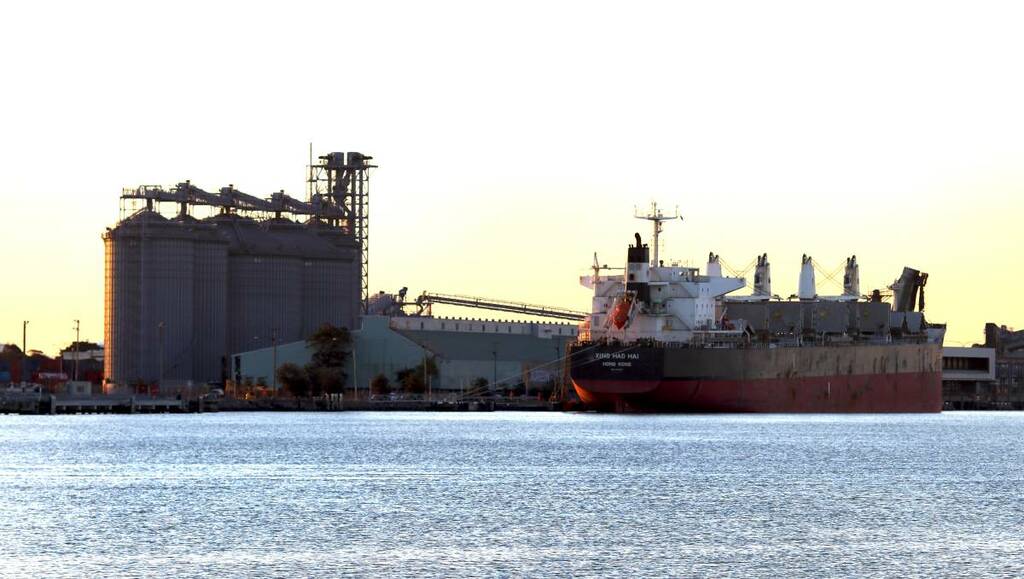 Qube Holdings has entered into an agreement to purchase Newcastle Agri Terminal for $90 million.

The acquisition will allow the logistics company to extend its footprint into northern NSW, one of the world's most productive grain producing regions.

Newcastle Agri Terminal co-founder Jock Cartersaid he did not expect the change of ownership would affect the terminal's day-to-day operations in the short term.

"I think they (Qube) were attracted to the existing structure," Mr Carter said.

"It's a good growth story. It's not like they are buying it because they want to rationalise. They are fired up and keen to invest. This is a pretty obvious step for them to extend their footprint out into the regional areas."

The Newcastle facility has approximately 60,000 tonnes of silo storage, modern rail receival infrastructure, road discharge facilities and the ability to load out up to 2,000 tonnes per hour.

Qube already owns sites at Coonamble and Narromine, and the Quattro bulk terminal at Port Kembla.

The Newcastle agreement with Qube is subject to a number of conditions but is expected to be completed by September 30.

Qube Holdings' managing director Paul Digney said the acquisition would further strengthen Qube Agri's export bulk service offering to growers and traders by providing them with the ability to ship directly from Newcastle.

"The addition of this quality asset to the Qube Agri capability will ensure customers in the northern draw zone can benefit from an efficient export terminal", Mr Digney said.

Mr Carter, who co-founded the terminal with Martin MacKay in 2009, said he was pleased the business would be sold to an Australian company.

"It's our baby. We would have been a bit sad if it had ended up in overseas hands," he said.

Qube's purchase of the Newcastle terminal means that GrainCorp and Qube will each own one of two terminals at Newcastle and Port Kembla, the state's only bulk grain ports.

Qube owns a rail fleet which carries grain and other commodities in NSW. Newcastle Agri Terminal is expected to continue to be serviced by it and other rail operators which haul grain from country NSW.