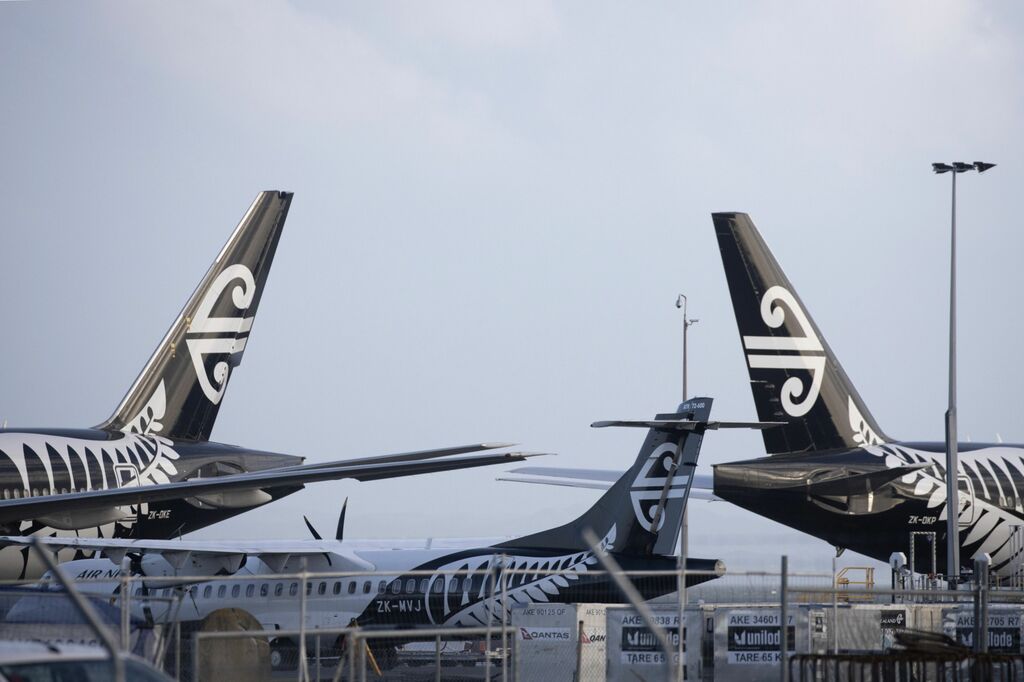 The New Zealand government wil bring forward the full reopening of its international border to the end of July, Prime…

Reuters
Get all your news in one place
Latest Travel news: 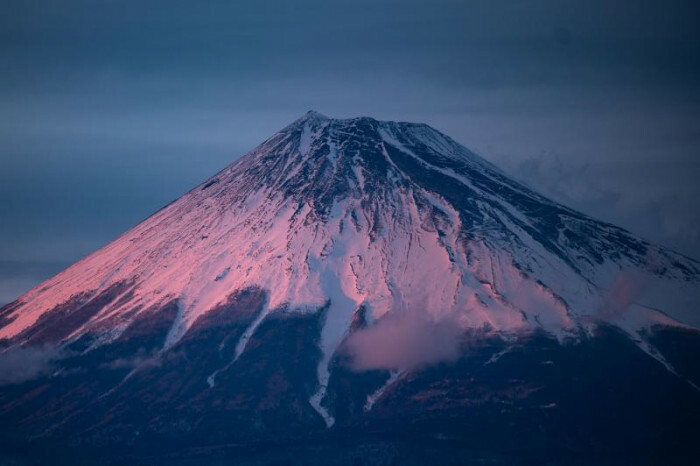 Bangkok Post
Read news from The Economist, FT, Bloomberg and more, with one subscription
Learn More
10 things to do in Santa Fe

With the inaugural Santa Fe Literary Festival coming up, now’s the time to visit this arts and culture hotspot, says…

The Independent UK
How long do you need on your passport to travel to Spain? Rules explained

Daily Mirror
From analysis to good news, read the world’s best news in one place
How Rotterdam’s funky, climate-adapted architecture is putting it on the tourist map

From rooftop walks to floating rooms, the Netherlands’ second city is responding to rising sea levels by remodelling its skyline…

The Independent UK
5 tips for avoiding holiday scams as Brits hit by fraud lose average of £1,168

New Zealand has confirmed that it will be fully reopening its borders in July, for the first time in over two years.

The country closed its borders in March 2020 and has been operating a strict policy ever since, having only started a phased reopening earlier this year to travellers which included fully vaccinated New Zealand citizens, critical workers and visa holders.

The holiday hotspot's Prime Minister Jacinda Ardern confirmed this week that the borders will open fully from 11.59pm on July 31, two months earlier than planned.

"New Zealand is in demand and now fully open for business," she said in a press conference. "New Zealand’s international border will reopen to all tourists and visa holders two months earlier than planned on 31 July.

Sign up to the Mirror's travel newsletter to receive more updates, tips and deals in your inbox.

“This will be welcome news for families, businesses and our migrant communities. It also provides certainty and good preparation time for airlines and cruise ship companies planning a return to New Zealand in the peak spring and summer seasons."

Earlier this year, New Zealand's authorities had confirmed a phased reopening to the borders. Brits were due to be allowed back under the fourth step 'no later than July' which would have welcomed back all visitors and business travellers who can normally enter New Zealand without a visa.

A fifth step for remaining travellers was due to take place in October, but under the revised plan this will now also be kicking off in July.

New Zealand's Tourism Minister, Stuart Nash, welcomed the July reopening, which falls in what has historically been a quieter tourism season for the destination.

He said in a statement: "Our wider tourism sector is on the way to recovery. We will be fully open to the world in mid-winter, traditionally our quietest period for visitors. Bringing forward the date allows prospective travellers to apply for visitor visas well ahead of time before taking the next step to book a flight or a cruise for future travel.

"Approximately 90 per cent of cruise visits are during the warmer months of October to April, and summer is our bumper tourism season overall. Today’s announcement means it’s full steam ahead for the industry who can plan with certainty for the rest of the year and beyond."

Entry requirements and travel restrictions apply during the pandemic. You can find out more in the UK Foreign Office's latest New Zealand travel advice.

Do you think New Zealand was too strict with border closures? Let us know in the comments below.

Jacinda ArdernNew ZealandUnited Kingdom
Sign up to read this article

The New Zealand government wil bring forward the full reopening of its international border to the end of July, Prime…