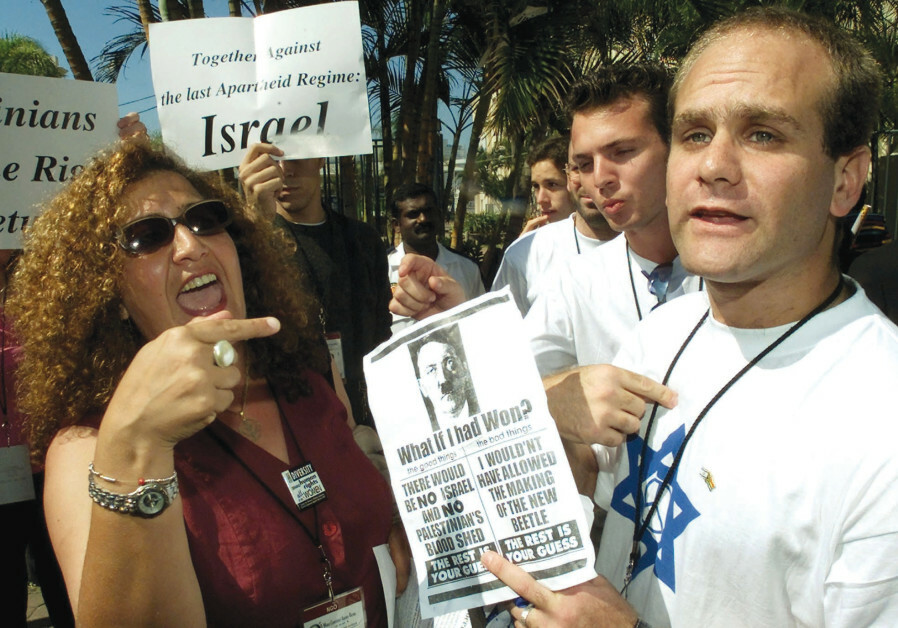 New Zealand and Cyprus are the latest countries added to the list of those that will not take part in this month’s event marking 20 years since the World Conference Against Racism in Durban, which identified Israel alone as a racist state.

The conference was studded with antisemitic and anti-Israel sentiments.

“New Zealand remains strongly committed to combating racism, racial discrimination, xenophobia and related intolerance,” a spokesperson for the Ministry of Foreign Affairs and Trade in Wellington said on Thursday. “Consistent with our long-standing position, New Zealand will not attend the 20th anniversary of the Durban Declaration conference in New York on 22 September 2021.” Durban IV will be held on the sidelines of the UN General Assembly in New York.

Cyprus has also decided not to attend the conference, said American Jewish Committee CEO David Harris, citing a conversation he had with Foreign Minister Nikos Christodoulides on Monday.

Also this week, Italy and Croatia said they would not attend the conference, with the latter saying the decision was due to “the constant antisemitic attitudes and the linking of conferences to anti-Israel propaganda and the promotion of intolerance.”

Australia, Austria, Bulgaria, Canada, the Czech Republic, France, Germany, Hungary, Israel, the Netherlands, the UK and the US also plan to boycott the event. The number of countries boycotting this year’s conference, 16, is greater than the 14 that opted out of the 2011 Durban Review Conference, and the 10 that did so in 2009.

The declaration passed by countries participating in the 2001 conference in Durban only mentions one country by name as a perpetrator of racism: Israel. An earlier draft stated that Zionism is racism; no other national-political movement was singled out.

The parallel NGO Forum was a hotbed of antisemitism, with participants disseminating the notorious antisemitic canard The Protocols of the Elders of Zion, and flyers saying that the world would be a better place if Hitler had won World War II, among other material. The forum is considered to have marked the inception of the anti-Israel boycott, divestment and sanctions (BDS) movement, and to have popularized the “apartheid Israel” accusation.

At Durban II in 2009, then-president of Iran Mahmoud Ahmadinejad called the Holocaust an “ambiguous and dubious question” and a “pretext” for Israeli oppression of Palestinians. He was invited back to speak at Durban III in 2011.

The Touro College Institute on Human Rights and the Holocaust, along with the pro-Israel organization CAMERA, plan to host a counter-conference in New York a day before Durban IV, with Ambassador to the US and UN Gilad Erdan and former US secretary of state Mike Pompeo in attendance.

Last month, the International Legal Forum, a pro-Israel network of over 3,000 lawyers and activists, sent letters to several Western countries calling on them to withdraw from Durban IV.

Among the countries that received the letter and have not announced their position yet are Belgium, Finland, Greece, Lithuania, Luxembourg, Moldova, North Macedonia, Romania, Serbia, Slovakia, Slovenia, Spain, Sweden and Switzerland, all of which have adopted the International Holocaust Remembrance Alliance working definition of antisemitism.

The only country that boycotted Durban in the past but has yet to state its position this year is Poland. Jerusalem and Warsaw are currently in a diplomatic dispute over a new Polish law making it nearly impossible for Holocaust survivors and their descendants to receive restitution, as well as other people whose property was confiscated by the former communist regime.