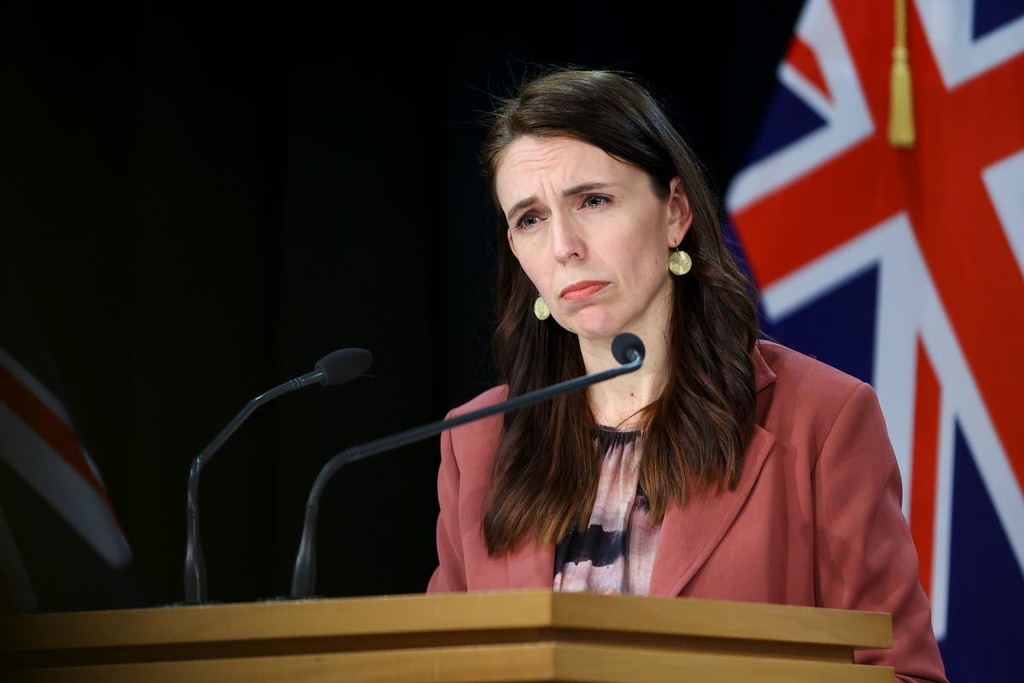 New Zealand prime minister announced that Auckland will remain under a strict lockdown for at least another week to curb the spread of highly infectious Delta variant of coronavirus.

Jacinda Ardern told reporters on Monday that the country’s largest city, Auckland, will remain in strict alert 4 level lockdown until 21 September. The Prime Minister said that after that, the city will move to alert level 3, which means that the curbs will be eased slightly but offices, schools and public venues would still stay shut.

She said that even though there was no widespread transmission in Auckland or the rest of the country, “these unlinked cases may indicate there are chains of transmission in the wider community.”

New Zealand registered another 54 new Covid-19 cases over the weekend and 33 new ones on Monday. The outbreak has infected 955 so far, most of which have been in Auckland.

Ms Ardern said that there were 17 active unlinked cases, but officials were mainly worried about three or four of them.

She told the media: “The fact that we are finding them through surveillance and community testing, rather than through contact tracing, that is what we’re concerned about because that does present risk.”

She said that “Level 4 remains our best option to beat Delta and contain the virus at this stage of the outbreak. We don’t want to risk the sacrifices everyone has made, and all the hard work you’ve put in, by moving to alert level three too quickly.”

New Zealand had remained Covid free for months until an outbreak of the Delta variant prompted the prime minister to announce a snap nationwide lockdown on 17 August.

Meanwhile, the rest of the country stays in alert level 2 — which means that it is out of lockdown but with some remaining restrictions on gathering size and mask-wearing – for another week.

Ms Ardern has been criticised for her slow vaccination rollout program. So far, the country’s 34 per cent of its population has been fully vaccinated. New Zealand also purchased Pfizer-BioNTech vaccine doses from Spain and Denmark to boost its inoculation programme, the prime minister’s website says.

Last month, Ms Ardern had said that New Zealand’s border restrictions would ease starting early next year. She said that vaccinated travellers from low-risk countries would be allowed to enter the country without having to quarantine.

She had said: “Just like after 9/11, the border will never be the same after Covid. Things can change, but that doesn’t mean we can’t adapt to them in a way that eventually feels normal again.”

New Zealand’s borders have been closed to almost all foreign travellers since march last year.