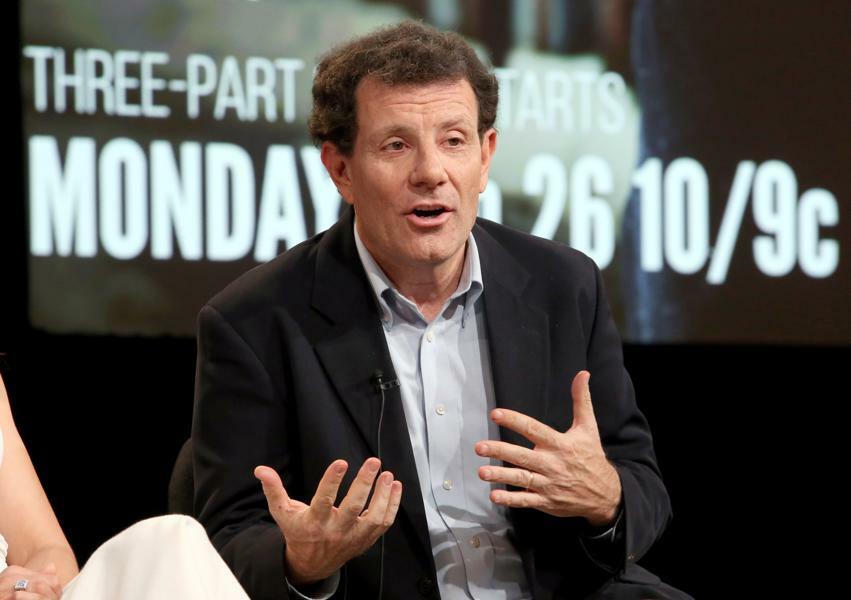 Pulitzer Prize-winning journalist Nichols Kristof filed Tuesday to create a candidate committee for a run for Oregon governor, indicating he could run for office next year after months of speculation.

Kristof, who hails from Oregon and grew up on a family farm he still runs, filed documents with Oregon’s Secretary of State to create “Nick for Oregon,” a candidate committee listed as supporting a gubernatorial run during the 2022 primaries.

Kristof listed himself as affiliated with the Democratic party and described himself as an author, journalist and farmer for his occupation.

The committee’s treasurer was listed as Elizabeth Wilson, the founder of Imperium Political Strategies, a consulting firm based in Washington, D.C. that caters to progressive candidates.

Oregon Gov. Kate Brown is unable to seek reelection this year because of term limits set by the state, which has not elected a Republican governor since 1982.

If Kristof runs, he will face off against Oregon’s state treasurer Tobias Read and house speaker Tina Kotek, who have already announced campaigns.

Kristof, who grew up on a farm in Yamhill County about 20 miles northeast of state capital Salem, was reported to be mulling a run for governor in July after he took a leave of absence from his opinions columnist role at the New York Times, which he has held for nearly two decades. A spokesperson from the newspaper said he and management agreed he would go on leave after he informed them he was considering political candidacy. Kristof told the Willamette Week in July he had been asked to run by friends in Oregon, who conveyed to him that the state needs “new leadership from outside the broken political system,” he said.  In August, Kristof released a 15-page legal document outlining an argument that he meets Oregon’s three year residency requirement for a gubernatorial run, though he voted in New York as recently as 2020. He began taking a larger role at his family farm and spending more time in the state starting in 2018, and filed taxes in Oregon in 2019.